When it comes to recreation, amenities and adventures, Brasada Ranch...

Whether new to horseback riding and are looking to set...

Discover Your Forest is the proud non-profit partner of the...

RIDE 2 YOU has your ride and it’s delivered to...

Sun Country Tours has been creating unforgettable experiences for thousands... 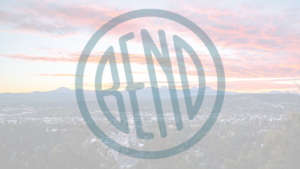