An SEO and SEM Girl’s Dream: Jill Whalen and Bruce Clay Hit the Town of Bend, Oregon at Bend WebCAM 2010 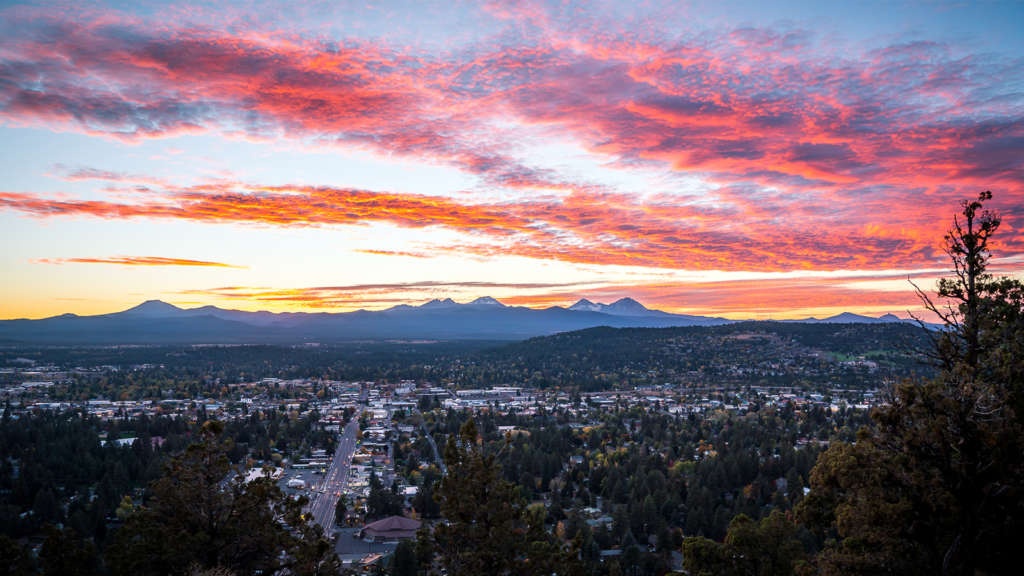 Do you remember when DOS computers were still “in”? Back in my college days, I dreaded the thought of getting on the DOS to type up the six-page paper that I put off writing until mere hours before class. A pot of coffee and a function command cheat sheet in hand, I plunked away and never would’ve thought that five years later I would be among the first wave of early SEO adopters for business websites.

Being the creative, free-spirited rebel that I was (am?), somehow I stumbled into the world of web design with a fierce interest in SEO. It was then that I discovered two of my SEO dreamboats: Jill Whalen and Bruce Clay. Feverishly reading anything they had to say about algorithm changes, which SE’s were usurping who, and future predictions for SEO, I anxiously awaited their weekly newsletters like a little girl hoping to unwrap Golden Dream Barbie on Christmas Day (true story).

After 10 long years, I’m giddy and thrilled with the opportunity to actually meet my SEO dream team on my turf of all places, Bend, Oregon, which, by the way, just so happens to be rumored as the birth place of SEO (attend the History of SEO Panel for proof). Plus, anxious to see of some of my newer favorites like David Mihm and the rest of the very worthy speakers who rock the world of web, creative and marketing. I’m not worthy. I’m not worthy.