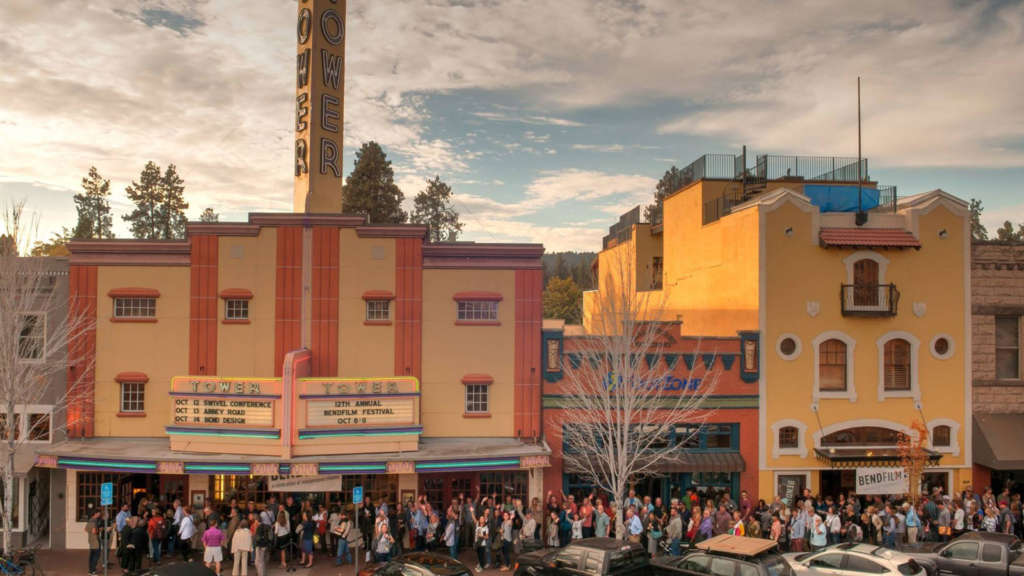 I need to confess something: I hate the cold.

I know, I know….I’m typing this from a city where last night’s low was 37 degrees (though it’ll hit 88 before the day is over). I love living in Bend, despite regarding snow as something to be grudgingly shoveled, not frolicked in with boards strapped to my feet.

My aversion to chill should make me dread the arrival of autumn, but there are five things that have me giddy at the prospect of the new season. 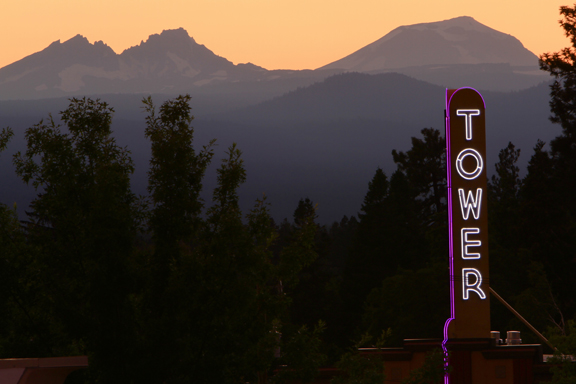 The Tower Theatre, one of several awesome local venues showcasing movies during the upcoming BendFilm Festival.

Soak up some culture with BendFilm Festival Oct. 11-14

Though this will be the ninth season for the BendFilm Festival, last year was the first time I attended. At the end of the first day, I walked out of the The Tower Theatre and beat my head on the brick wall, howling “why didn’t I do this sooner? WHY?”

OK, maybe it wasn’t that dramatic. Still, this is one of those events you’ll get hooked on the first time you attend. I’m not a big film buff, but I adored the opportunity to watch indie movies ranging from documentaries to animated films to student work. The films were fresh, creative, entertaining, and thought-provoking. Plus it makes for great people-watching.

BendFilm is also a great opportunity to explore Bend’s cool venues like The Tower Theatre, The Oxford Hotel, and McMenamins Old St. Francis School. Be sure to keep an eye on the schedule for parties, receptions, fireside chats with directors, and other exciting activities tied to BendFilm.

The 2012 BendFilm dates are set for October 11-14. Tickets just went on sale, and you can buy them online for individual films or snag an all-event pass. A lot of films and events sell out, so check the schedule and grab your tickets early.

Sip some seasonal brews on the Bend Ale Trail

After a summer of swilling lighter beers like pilsners and lagers, it’s exciting to see all the Bend Ale Trail breweries rolling out their heartier fall brews.

Cascade Lakes Brewing Company always has a great array of seasonal beers, ranging from the limited-time, fresh-hop Harvest Ale to the brand-spankin’-new Hopsmack (only available in Cascade Lakes pubs ‘til it runs out around the end of September). Both brews are on tap now, while supplies last. Their popular Slippery Slope Winter Ale will appear around the beginning of October, and their kids-eat-free promo on Sundays makes it a nice family outing for those with young ‘uns. 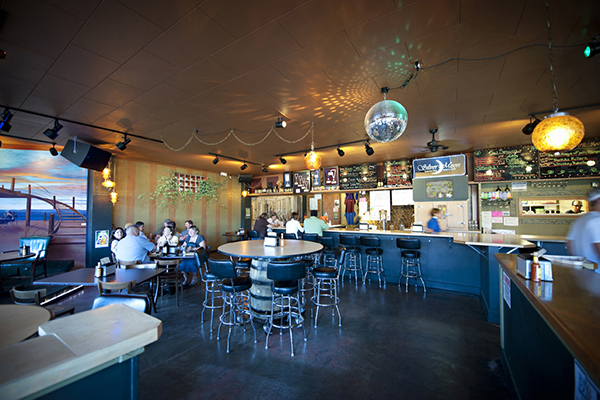 Belly up to the bar at Silver Moon and sample one of their tasty seasonal brews.

Another hot spot for seasonal offerings is Silver Moon Brewing. There’s something about the crackle of leaves and the nip in the air that makes me crave barrel-aged beers, and Silver Moon’s Boyz in the Wood is a smooth, complex brew aged for over 12 months in oak. They also have a Getsum Apricot Wheat on tap right now that’s guaranteed to make you drop to your knees and give thanks for fall’s bounty.

For an easy way to sample seasonal offerings from four different breweries in one afternoon, book a trip on the Bend Brew Bus and leave the driving to someone else.

Shop ’til you drop and score some great fall fashions

The changing weather is an awesome excuse to give yourself a little wardrobe. Though there are oodles of great shops for new clothes in Downtown Bend and the Old Mill District, I love hitting Bend’s consignment stores when I’m feeling frugal.

One of my favorites is Rescue Moderne Consignment at 910 NW Harriman St. They offer a great array of edgy locally-made clothing, cool accessories, and designer consignment pieces. They have an awesome shoe section, and some really great fall sweaters right now. 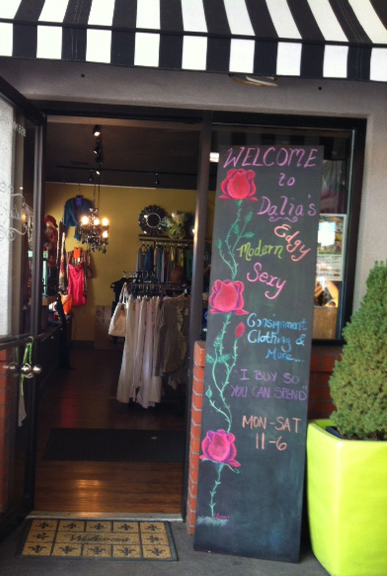 Dalia’s in Downtown Bend is one of a plethora of great consignment shops offering fab fashions.

Also in Downtown Bend on Wall Street next to the Brooks Street breezeway is Dalia’s (formerly Dalia & Emilia’s, now minus most of the housewares and focused almost entirely on clothing). Here, you’ll find sexy, modern clothing ranging from designer jeans to cute tops to fabulous party dresses. I walked in on my lunch break, and walked out fifteen minutes later with an amazing pair of boots, a pair of nearly-new Rock & Republic jeans, and a Michael Stars top.

For a totally tucked-away, blink-and-you’ll-miss-it local’s secret, check out the Kearny Street Boutique on…um, well, Kearney Street. The owner puts her terrifically-good taste to work hand-selecting designer consignment pieces, and posts great photos on her Facebook page showing the latest merchandise. The extra-frugal among you won’t want to miss the clearance rack back by the dressing rooms.

Party down at Oktoberfest and Bend Fall Festival

In the ultimate display of autumn bounty, Bend has not one, but TWO major festivals celebrating the fall season. First up is the downtown Oktoberfest September 21-22. The food for this event is to-die-for, including traditional Bavarian fare like brats, schnitzel, knödel, Jägermeister meatballs, and more.

(Note to self: Don’t write about food when you’re hungry or risk ruining the keyboard with drool. Again).

There’s also music, beer, competitions, and the highlight of the whole event, the annual Weiner Dog Races. Prizes and gear are provided by PetMyWiener.com (a phrase I never thought I’d type on the Visit Bend blog). Show up early for a good viewing spot, as this event is one of the most popular spectacles you’ll see in Bend all year.

Not to be outdone, the Bend Fall Festival kicks off a few weeks later October 6-7. Also in Downtown Bend, this event includes an artists’ promenade, the Deschutes Brewery Homebrew Competition, a pumpkin pie contest, and more. There are also oodles of activities for the kids, including pumpkin painting, costume swap, pony rides, and high tea with the Autumn Fairy (an event limited to 25 kids, so make your reservations now).

Who doesn’t love fall smells? Pumpkin lattes at Thump. The scent of desert sage after a thunderstorm. New leather boots from North Soles. Fragrant red wine and a plate of bruschetta at Portello. Smoke in the air (with the added bonus of producing amazing sunsets).