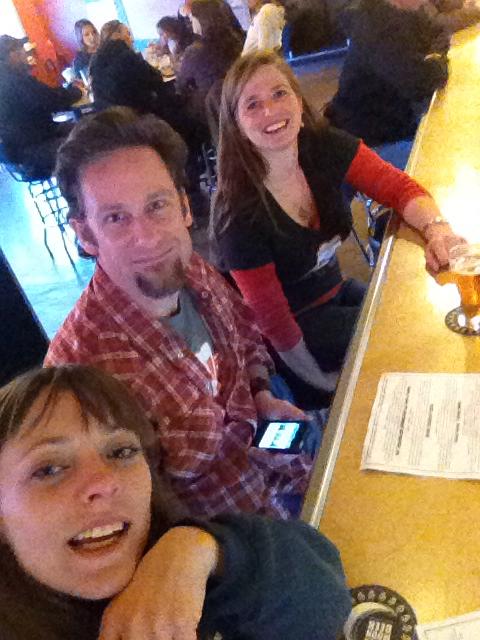 When people ask what my job entails, my lengthy explanation includes the phrase, “I take journalists out on the Bend Ale Trail to drink beer.”

This is met with the vaguely jealous pronouncement that I have the best job in the world, which is true. I haven’t counted the number of times I’ve made the rounds to all nine Bend Ale Trail breweries (plus the extra-credit brewery in Sisters, plus a smattering of other Bend brew pubs where newness or lack of a public tasting room precludes them from being added just yet).

Suffice it to say, I’ve visited my fair share of Bend beerhouses, so I’ve learned a few things along the way. Allow me to share.

Yes, you can do the whole Bend Ale Trail in a day

I’ve done it more than once, so I know it’ll get harder in a few months when we add the two newest breweries, Crux Fermentation Project and Worthy Brewing.

But for now, you’re looking at nine Bend breweries and an extra-credit one in Sisters. You still earn your Silipint prize if you skip the extra-credit stop, which is smart if your goal is to do it all in a matter of hours.

Click to see a nice, big interactive version of the map.

Your best approach is to study the map beforehand online, in your printed Bend Ale Trail Atlas (available at all participating breweries and the Bend Visitor Center downtown) or in your free app for Droid or iPhone. Notice how many of the breweries are located downtown? A good strategy is to start with the breweries outside that zone, hitting Cascade Lakes, GoodLife, Brew Werks, and possibly 10 Barrel before parking in a central downtown location and walking to the rest of your stops on foot. If you’re using this strategy, make sure you’ve got a sober driver, or that he/she opts for only small samples at those first few breweries.

It is actually possible to hit all the stops on foot, particularly if the weather’s nice (though I once walked the whole thing in an afternoon during a blizzard). If this is your strategy, the opposite routing works well, too. Begin downtown, then start making your way toward the outliers, opting to have a cab take you home from your final stop at Cascade Lakes or GoodLife.

If you’re doing the all-in-one day approach, pay special attention to my next few tips.

Keep an eye on the clock 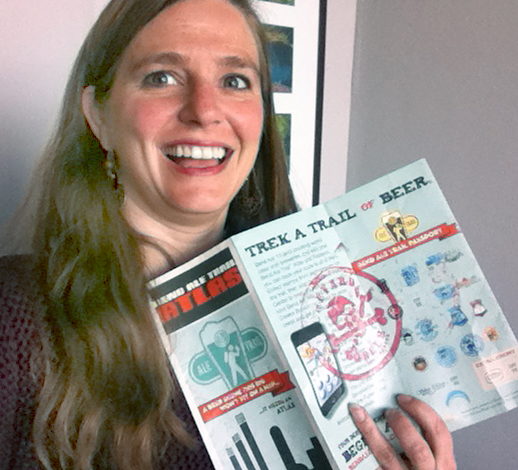 Be sure you know everyone’s hours of operation before you set out. For instance, the Deschutes Brewery warehouse stops offering tours and tastings at 5 p.m. You can still get your passport stamped at the downtown pub, but the warehouse tour is a pretty cool highlight you really shouldn’t miss. You also want to keep in mind that Boneyard’s tasting room closes at 6 p.m., so plan to hit them a little earlier. 10 Barrel is always packed to the gills, so your best bet there is to avoid lunch hour or dinnertime. Hours at all breweries are subject to change seasonally, so when in doubt, call first.

When it’s time to turn in your passport and collect your prize, remember the Bend Visitor Center on the corner of Lava and Oregon downtown is open Monday through Friday from 9 a.m. to 5 p.m. and Saturday from 10 a.m. to 4 p.m. We’re closed Sundays until our summer hours kick in Memorial Day weekend.

Be smart with your beer intake

Eat a hearty meal before you set out. Bring your own water bottle or ask for glasses of water at brewery stops so you stay well-hydrated. Order food at pubs throughout your journey so you always have something in your belly. Opt for smaller schooners instead of full pints, or stick with a little sample every now and then instead of glugging whole beers. Above all, be responsible. Which leads to the next topic.

Don’t even THINK of drinking and driving 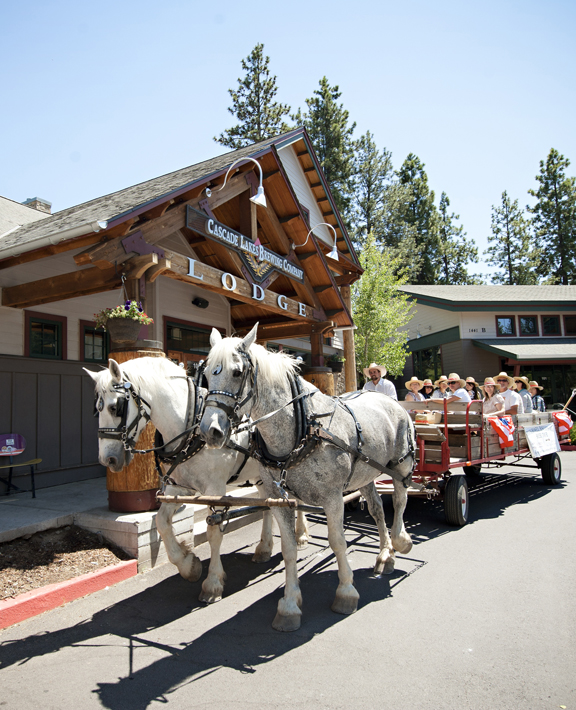 Cowboy Carriage – one of many fun ways to trek the trail without drinking and driving.

There are tons of great ways to ensure everyone stays safe and out of jail. I’ve had a blast doing nearly every single item on the following list:

Seriously, guys. I once had to bail a pal out of jail after he failed to do this. He was lucky, as were the other people in his path that night who could have been injured or killed if things had gone differently. You DO NOT want to mess around with this one.

Don’t assume you know everything

Because I’ve done the Bend Ale Trail so many times, it’s easy for me to get cocky thinking I know everything. Then I’m forced to beat my head on the bar repeatedly, because DUH.

On my most recent Bend Ale Trail outing, I admitted to accompanying pals that a particular brewery’s beer didn’t really roll my socks up on previous visits. We planned to stop quickly for just a small sample, but ended up staying when we realized their beer was truly phenomenal. I don’t know whether to attribute it to the brewery tweaking its recipes, or my own misguided taste buds, but I’ve already made plans to return again soon.

Conversely, a brewery with a beer I previously adored gave me only a “meh” experience on this round. Generally speaking, it’s smart to keep an open mind. You can pour in more beer that way. 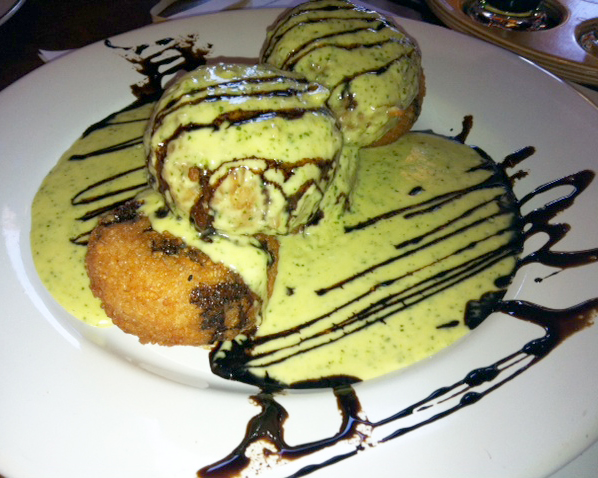 Call me a neurotic planner, but I love checking before I set out so I know who’s got seasonal specials and don’t-miss food deals. I’m a huge fan of the food at Old Mill Brew Wërks, so I always make sure I hit them around mealtimes or happy hour for the best deal on their to-die-for risotto cakes stuffed with goat cheese and served with pesto cream & balsamic reduction.

When I learned Bend Brewing Company still had a few 22oz bottles left of their seasonal Ching-Ching, I nabbed two bottles—one to take home, and one to enjoy with my scrumptious order of fried zucchini. Knowing McMenamins Old St. Francis has a late-night happy hour starting at 10 p.m. makes it a great last-stop for $3.50 pints and $2.50 Cajun tots. Don’t be afraid to study your map carefully or call around beforehand asking about specials.

Above all, have fun out there as you explore our beloved beervana. See you on the trail!

Bend has oodles of beer festivals on the horizon, so if you’re a brew fan, make sure you mark your calendar for these dates: