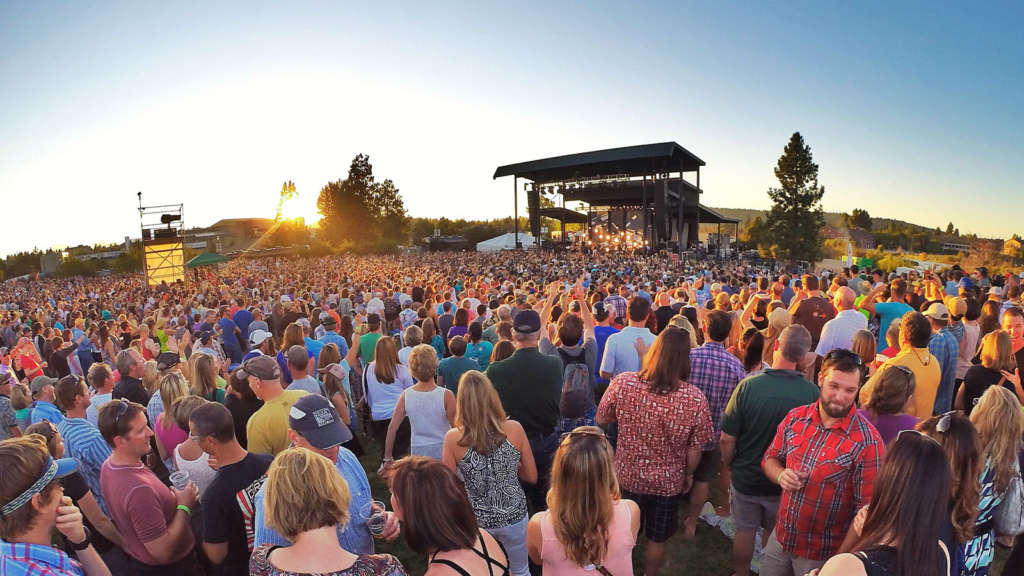 A new year is upon us, which brings us a lot to look forward to in Bend. Besides the usual glorious views, amazing high-desert climate, and endless abundance of recreation opportunities, here are four brand-spanking new things coming to Bend in 2014 that have me dancing on my desk.

Does it make me a lush if I admit I’m excited anytime a new bar opens in Bend? But this isn’t just any bar. 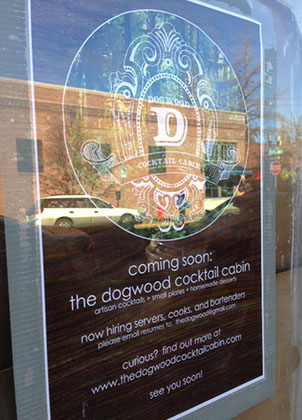 The sign in the window at the new Dogwood Coctail Cabin hints at great things to come!

Dogwood Cocktail Cabin is slated to open this spring on NW Minnesota Avenue in Downtown Bend in the space that’s been vacant more than two years since the fabulous Astro Lounge moved around the corner. It’s a primo location made even more amazing by what they plan to do with it.

Dogwood Cocktail Cabin will specialize in house-infused culinary cocktails. Think one-of-a-kind blends like butternut squash-infused vodka and tobacco-infused rum. DJs will spin electronic dance music, and the décor will be hip and urban.

Eyeing their menu from their existing location in Crested Butte, Colorado, I have to say I’m most excited about the D-cup—a cocktail blended with Pimms, Hendrick’s Gin, cucumber, and wasabi. Save me a seat at the bar?

I’m proud to say I’ve tried nearly every single outing offered by the folks at Wanderlust Tours, so I was delighted earlier this week to learn they’ll be rolling out a new host of options this spring. 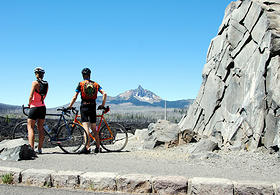 If road cycling in paradise is your idea of a good time, Wanderlust Tours has a treat for you.

Beginning in April, Wanderlust will offer five new half-day road bike tours including a Sisters to Smith Rock route and an outing along the MetoliusRiver. Trips will go from 8 a.m. to 1 p.m. or from 1:30 p.m. to 6:30 p.m. The $80 price tag includes a guide, transportation, heavy snack, and a Sag Wagon with mechanic’s station, repair parts, cold drinks, and a chance to hop aboard if your legs need a break.

These half-day outings are perfect for those who know which direction to face on a bicycle seat, but who aren’t looking for a hardcore training ride. Think of it as an interpretive tour with frequent stops, tasty food, and plenty of fascinating local insights from your professional naturalist guide. They’ll also offer full-day trips for more experienced riders.

Road bike tours won’t start until April, but now’s a great time to start planning your vacation itinerary. Call the good folks at Wanderlust Tours today to figure out which trip is right for you. 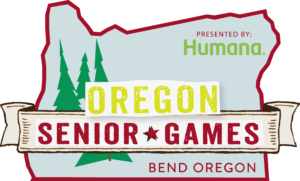 In June: The Oregon Senior Games

It might seem odd for a 39-year-old to be this excited about a sporting event that’s only open to athletes 50 and older, but I find myself feeling oddly giddy about the Oregon Senior Games coming up June 19-22 in Bend. 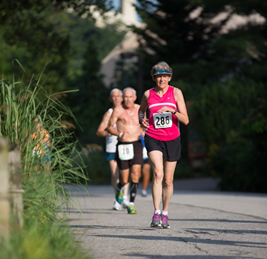 Get ready to be passed on the running trail by a lot of folks with gray hair.

For starters, it marks the end of Oregon’s sad status as one of only two states in the U.S. with no state senior games. Having the event in Bend is the perfect way to show off the city’s status as the outdoor playground of the west.

Aside from that, there’s something inspiring about the idea of hundreds of 50+ athletes out there kicking butt at swimming, track & field, tennis, archery, pickleball, cowboy action shooting, and plenty of other events throughout the four-day competition. Anyone who meets the age criteria can compete, and the top four finishers in most sports in each age group will qualify to compete in the 2015 National Senior Games in St. Paul, Minnesota.

Whether you’re watching or participating, this event promises to be inspiring all around! To register or learn more, go here.

In August: Dave Matthews Band at the Les Schwab Amphitheater

I’ve lost count of the number of times I’ve seen the Dave Matthews Band perform over the last 15 years, but it’s more than a dozen. As I’ve 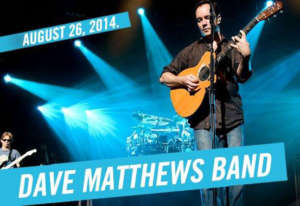 driven over the mountains to Portland or across the desert to The Gorge, I’ve always wished for the opportunity to see them in my own hometown. 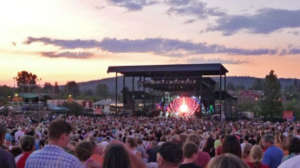 Dave Matthews Band at the Les Scwhab Amphitheater? Pretty much my dream concert.

To my utter surprise and delight, I’m getting my wish on August 26 when the Dave Matthews Band plays the Bend’s Les Schwab Amphitheater in Bend’s Old Mill District. Tickets for this once-in-a-lifetime show will go on sale February 7, and I can pretty much guarantee they’ll sell out fast.

If you’ve never seen this band live, you’re in for an amazing treat of stellar jams, entertaining antics, and of course, incredible music. The amphitheater’s riverside locale and grassy spaces make it the perfect venue for kicking back with a frosty craft brew and a pack of pals grooving to the tunes.

Tickets are general admission only, and while it’s a bit of a splurge at $75 apiece, I can assure you it’s worth it. For ticket info and details, go here.