4 things to do before winter ends in Bend 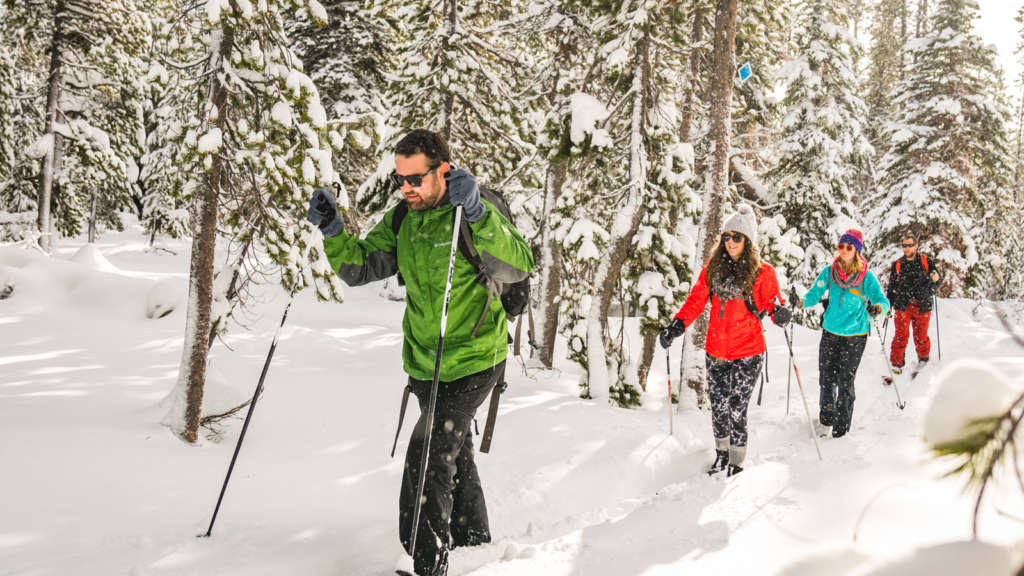 This past Monday was the first day of spring.

My fellow Bend residents and I gave a hearty chuckle and went back to scraping frost off our windshields.

It’s true that spring weather takes a bit longer to arrive in Bend than it does in other parts of the state, but it’s also true that winter won’t last forever.

Here are 4 things you should do before the winter of 2017 gives up the ghost.

Those of us who spend half the year surrounded by the white stuff can get a little grumpy when snow keeps falling into April or even May. 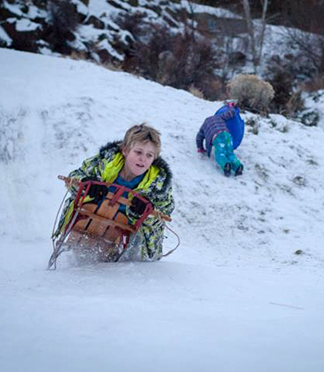 It’s time to squeeze in that last little bit of sledding before winter ends.

But we’re the same dang people who will be dancing in the street next October, shrieking like schoolkids as we try to catch the first winter snowflakes on our tongues.

As we gear up for our summer snow hiatus, now’s the time for one last moment of reveling in it like a teenager whose chemistry final got canceled by a snow day. Plan a sledding adventure for your whole family, or head up to Mt. Bachelor to enjoy their Snowblast Tubing Park.

Drive out to one of the SnoParks and flop down on your back to make a snow angel, or gather your best buds for a snowball fight. You can even build a snowman, complete with a jaunty winter cap and carrot nose.

Now cap the whole thing off with a mug of cocoa around your favorite fire pit. Congratulations! You’ve officially checked winter off your 2017 bucket list.

You may not know this, but Mt. Bachelor is home to one of the longest spring ski and snowboard seasons in the world. The season runs all the way through Memorial Day Weekend, and savvy travelers and locals know how to make the most of it.

Mt. Bachelor’s Springtacular pass is your ticket to more bluebird days on the slopes.

Last week, Mt. Bachelor announced its annual Springtacular Season Pass, which is your ticket to riding up to 56 days in April and May. At $199 for adults and less for kids and seniors, it’s a screamin’ deal that pays for itself after your third visit.

The lowest price on the Springtacular Pass is only available through Sunday, April 2. Prices go up starting Monday, April 3 (which is the first day the pass becomes valid to use) so hurry up and snatch one now to make the most of the best spring skiing around.

Sip those seasonal beers on the Bend Ale Tail

There are certain beers that just taste better when the weather is chilly.

There are also certain beers that are only available seasonally, either on draft at your favorite Bend Ale Trail stop, or in cans and bottles.

Right now, your days are numbered for sipping a frothy pint of Luck of the Eastside (an ultra-rich, creamy stout) next to a fire pit at Worthy Brewing.

You’re also running out of time to enjoy Red Chair NWIPA from Deschutes Brewery, either in seasonally-offered bottles, or on nitro at the pub.

Other beers—like [Banished] Tough Love Barrel-Aged Imperial Stout from Crux Fermentation Project—are available year-round, but they just don’t taste the same on a hot summer day as they do when you’re swilling it in the hot tub at your Bend vacation rental while snowflakes flutter around you.

One of my favorite perks of working for Visit Bend is that I’ve had the pleasure of sampling every possible adventure offered by Wanderlust Tours. 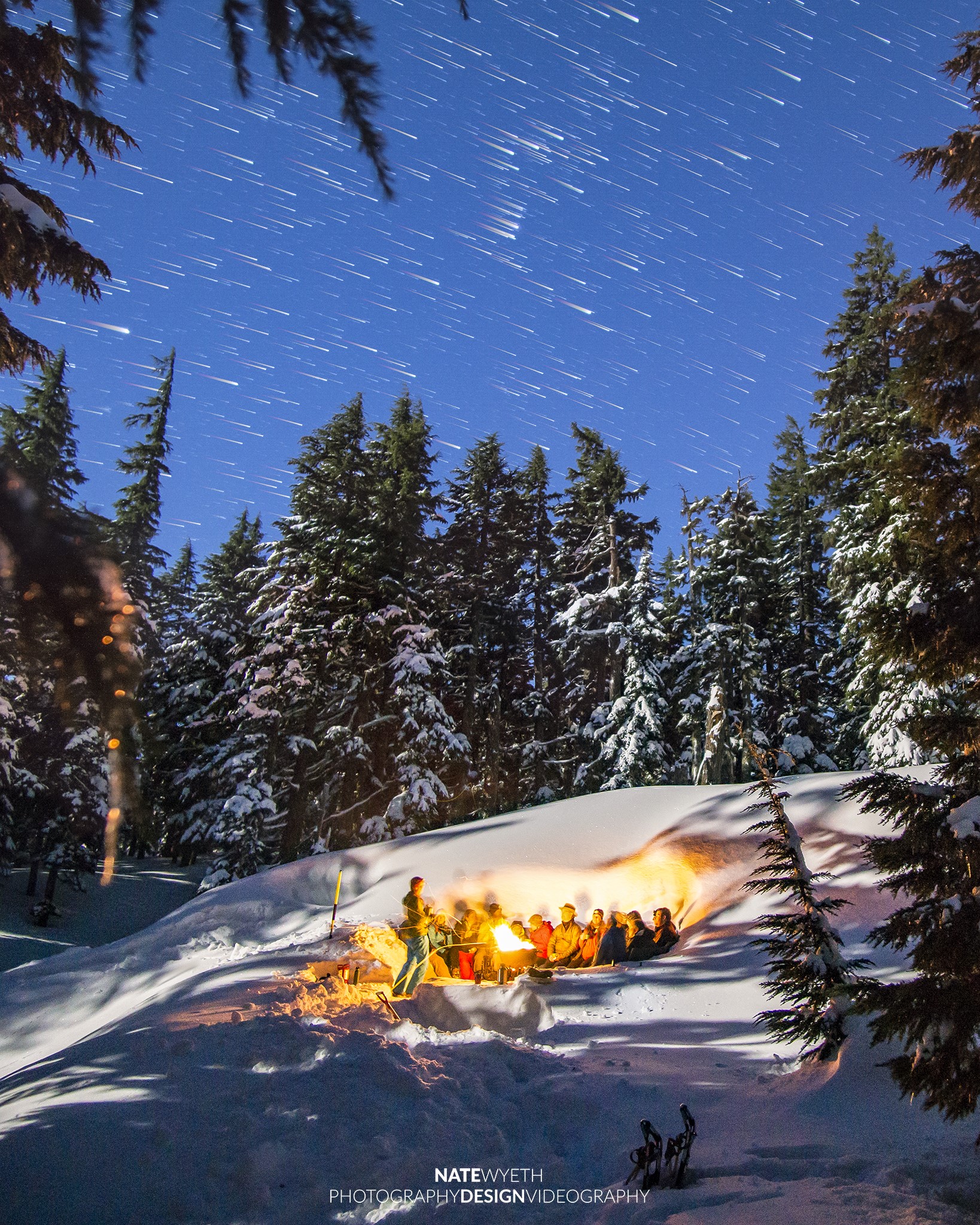 Your days are numbered for enjoying the magical experience of Wanderlust’s Bonfire on the Snow tour.

And while I love outings like the year-round Cave Tours, or the warm-weather Canoe and Kayak Tours, there’s something extra magical about their Bonfire on the Snow snowshoe outing.

Participants snowshoe to a magical amphitheater carved into the snow, and sample locally-made goodies next to a bonfire under the stars. The whole thing includes all your gear, transportation, and the services of a super-knowledgeable naturalist snowshoe guide.

As you might imagine, that one isn’t offered in mid-July, so now’s the time to book if you don’t want to wait until next year!