On September 23, Mt. Bachelor became the first ski area in North America to offer skiing and snowboarding in advance of the 2017-18 winter season when an early storm dumped more than a foot of snow. 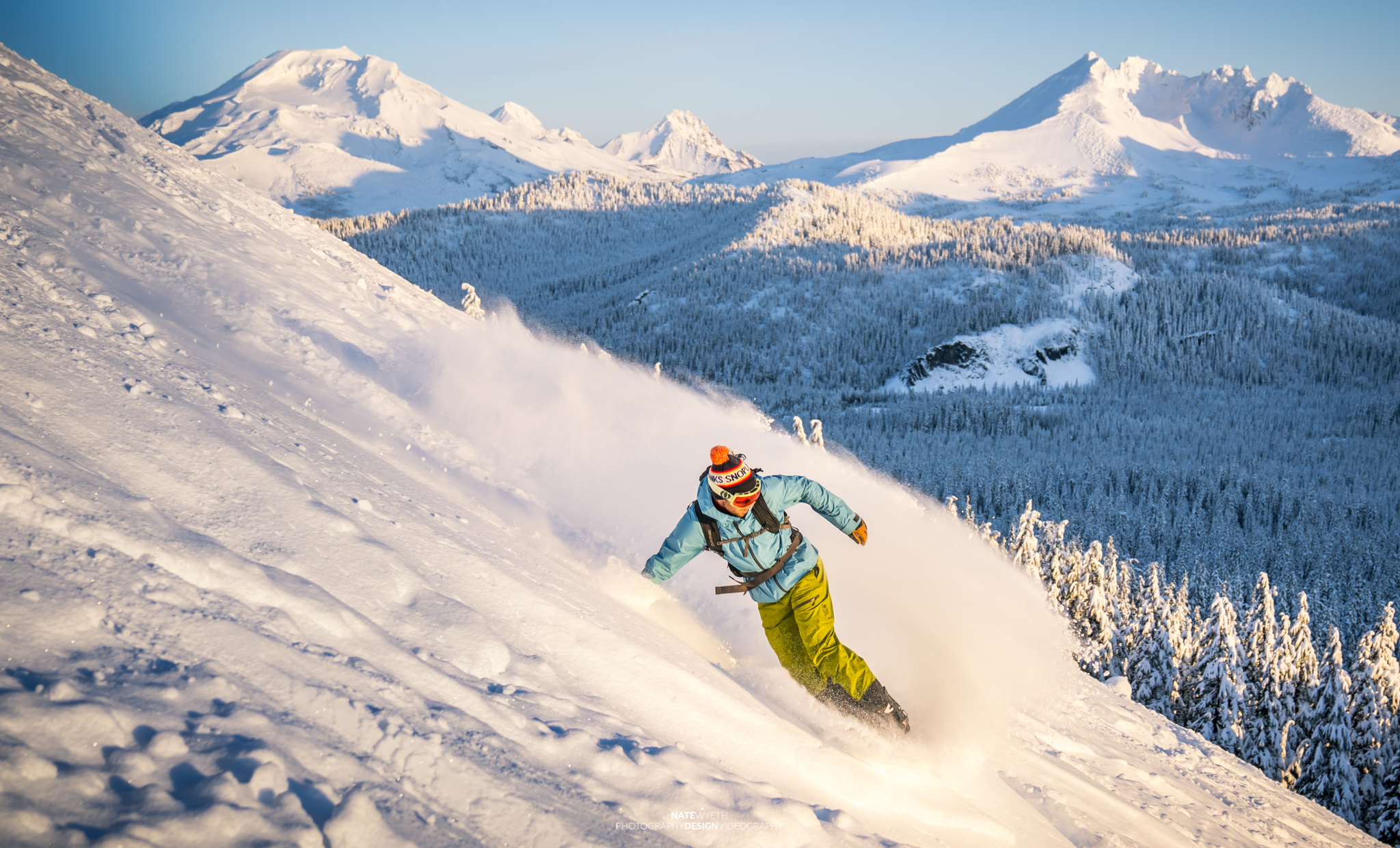 Get ready for another amazing season at Mt. Bachelor!

Though that was only for a weekend, they followed it up this week by announcing for the first time in ten years that they’ll open the weekend before Thanksgiving. November 18 is the big day, guys!

It’s fabulous news for snow fans, and Mt. Bachelor is sweetening the deal with some awesome sales happening right now.

But Mt. Bachelor isn’t the only Bend entity enjoying noteworthy “firsts” this winter. Here are three more worth having on your radar for winter 2017-18.

For a city that boasts about being one of the nation’s dog-friendliest, bike-friendliest towns, it might seem odd to celebrate the opening of Bend’s first park that prohibits both. 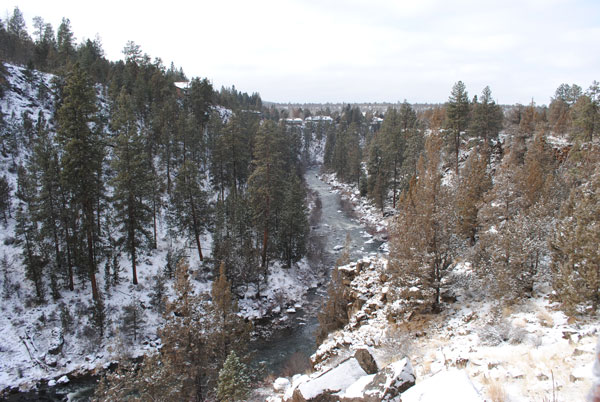 But for recreation enthusiasts seeking a quieter, more wildlife-filled park experience, the opening of Riley Ranch Nature Reserve in December is an exciting event.

Riley Ranch is a 184-acre nature reserve featuring 35 acres of canyon floor and a 30-acre band of rimrock cliffs on the northwest edge of Bend. This mostly rugged terrain is a near-to-home nature experience unlike others provided by Bend Park and Recreation District. From its unique location adjacent to the Deschutes River, Riley Ranch Nature Reserve offers dramatic views of the Cascade Mountain Range and the river canyon.

The park’s size and location, coupled with a lack of dogs and bikes, means you’re much more likely to get close-up views of wildlife you may not see in Bend’s other parks. It should be an awesome spot for hiking and trail running, so put it on your calendar to visit this winter.

The High Desert Museum shows off their Pacific Lamprey

Ever seen a Pacific Lamprey? 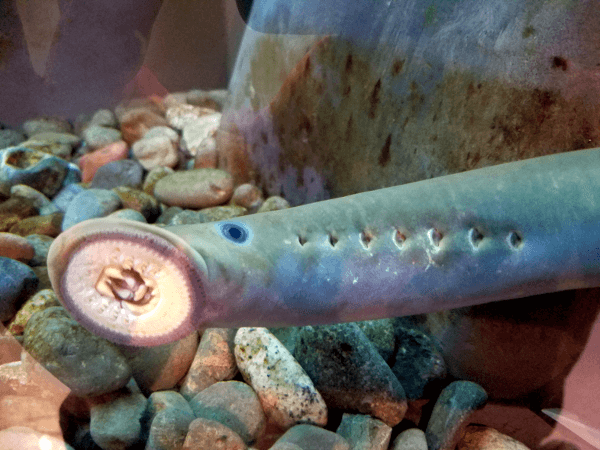 Would you like a kiss from a Pacific Lamprey?

Probably not, unless you’ve visited the High Desert Museum recently. That’s because they’re the first museum in Oregon to partner with the Confederated Tribes of the Umatilla Reservation to have the Pacific Lamprey on exhibit.

Lamprey have a rich cultural history with the tribal groups of the Columbia Plateau, but the fish have lost much of their native habitat. They’re bizarre looking creatures, but vitally important to High Desert river ecosystems and have a fascinating biology and natural history. Visiting the High Desert Museum right now is your chance to get a close look at this unique animal.

If that’s not a cool enough achievement for you, the High Desert Museum also has a Western Screech Owl named William who is believed to be the oldest living screech owl in captivity. The previous record is 13 years, but William’s history with the High Desert Museum goes back to 1997 when he arrived as an adult after being hit by a car. He’s retired from being on exhibit now, but you can feel happy knowing he’s there enjoying his golden years while you’re busy scoping out the Lamprey.

Here’s one for the history buffs: This December, the first car that ever came to Bend will go back on display after spending time on the road for the county centennial. 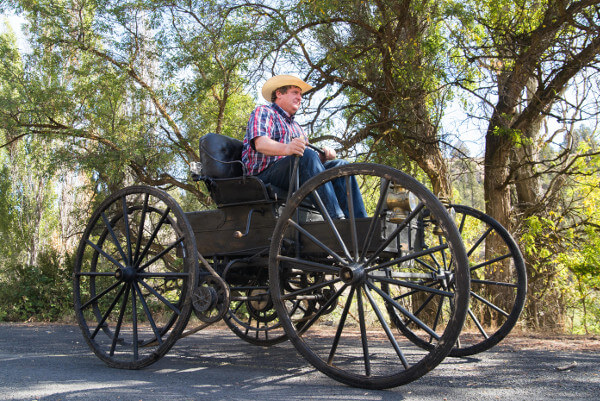 Bend’s first car is returning to the Deschutes Historical Museum in December.

The car is a 1907 Holsman, and following a tune-up, it will reappear at the Deschutes Historical Museum so you can get a close look at it.

Keep an eye on their Facebook page for the announcement of when the car goes back on display. To learn more about the background of Bend’s first car, check out this awesome video.