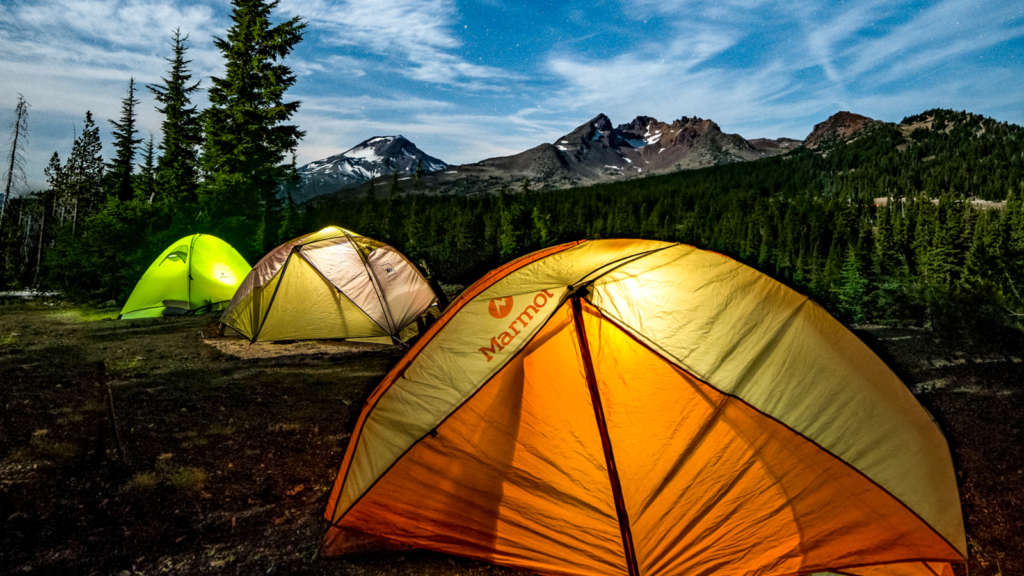 We’re still a month from the official first day of summer 2018, but peak season in Bend begins a bit earlier than that.

Each year, roads and attractions that close for the winter season start popping open like beautiful spring blooms in the weeks surrounding Memorial Day. 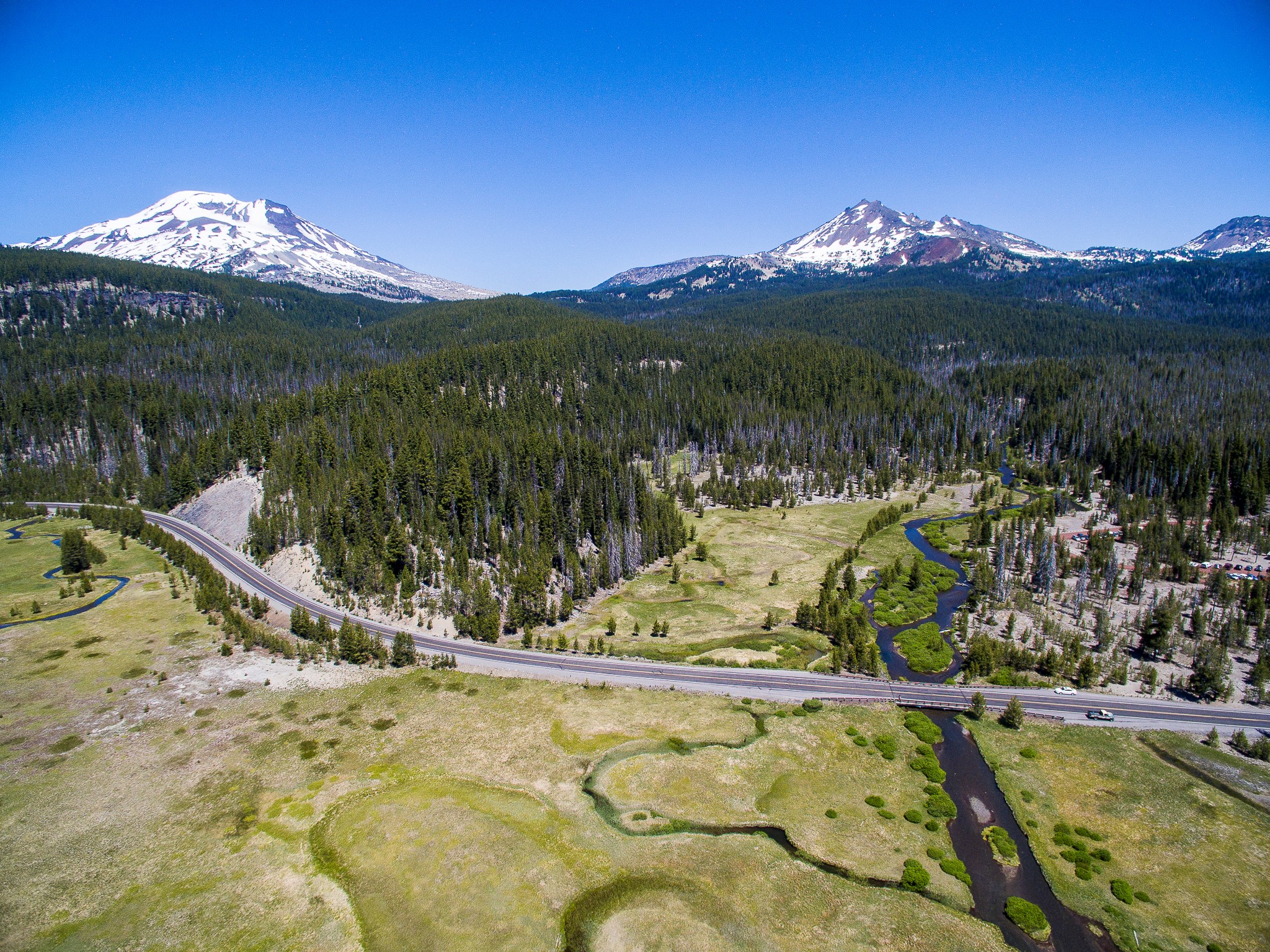 The Cascade Lakes Highway is open to vehicles for the season.

Everyone’s favorite Central Oregon roadway became accessible three weeks earlier than last year and is currently open and ready for you to reach all your favorite high Cascade Lakes. There’s still a lot of snow up there, so be prepared!\

Mt. Bachelor’s ski season runs through May 27 this year, and their Downhill Bike Park opens the same day. Here’s to double the fun in one day! 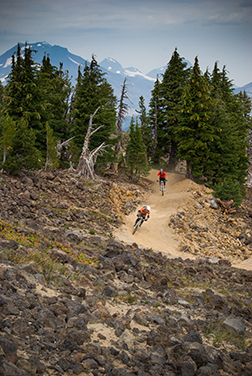 The Downhill Bike Park at Mt. Bachelor is opening May 26, which means you can ski and bike on the same day!

This is also a good time to snag discounted passes for the bike park.

The paved road to the summit is open to vehicles, so be watchful if you plan to hike along the road. 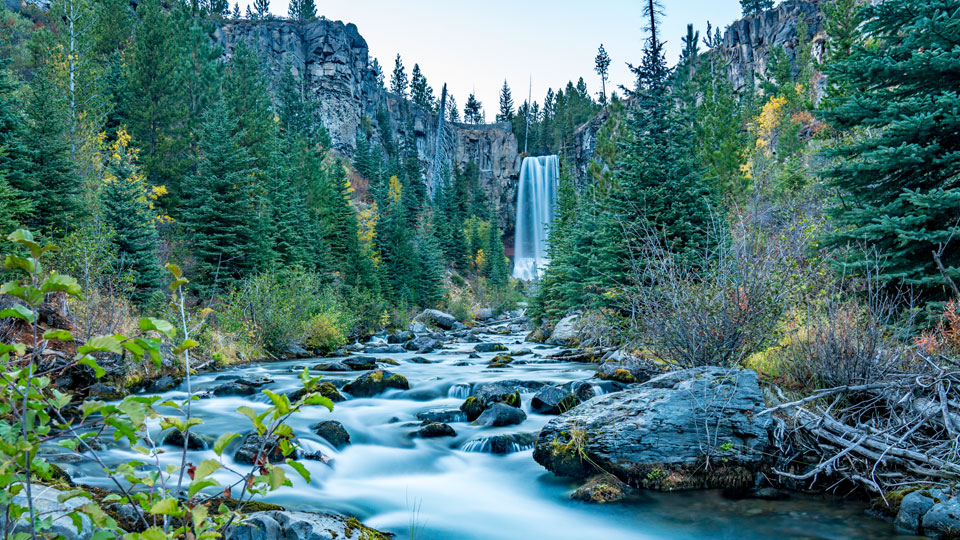 The road to Tumalo Falls is open for the season.

The Lava Lands Visitor Center and the Lava River Caves are open but running on limited summer hours. They’re currently open Thursday through Monday from 10 a.m. to 4 p.m., but starting May 24, they’ll be open seven days a week through late summer.

The gate at FS Road 4603 opened a few weeks ago, so visitors can drive right up to the parking area at the main trailhead at Tumalo Falls. Be aware that crowds can be thick on weekends, so get there early or choose a weekday for your visit.

The Visitor Center at Newberry National Volcanic Monument will open May 26, 2018. Newberry Crater will open a bit later on June 9 and will operate from 9 a.m. to 5 p.m. through September 3. Paulina Lake Resort is open, but there’s still quite a bit of snow up there. 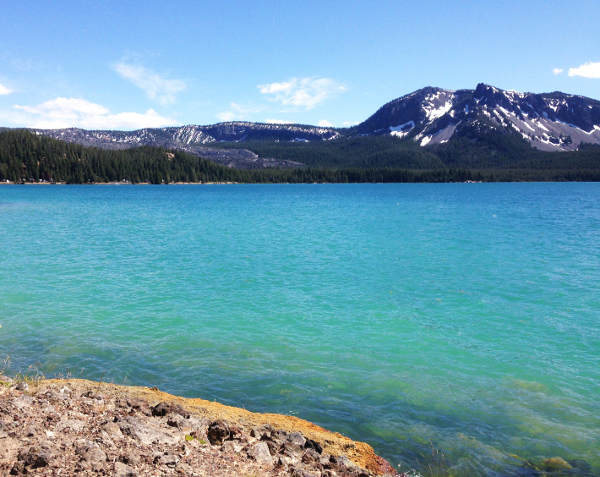 Paulina Lake Resort is open for the season (though it’s a bit snowier right now than it looks here!)

The McKenzie Highway (OR 242) will open to motorized vehicles the third Monday in June. That gives cyclists a rare opportunity to enjoy a car-free road to themselves after the snow melts but before the vehicles start flowing.

Unlike previous years though, the roadway is only open to cyclists on Fridays, Saturdays, and Sundays. During the rest of the week, crews are hard at work doing cleanup after last summer’s wildfires. Please be mindful of the closure mid-week, since heavy machinery and big trucks can pose big risks to cyclists (not to mention delaying the opening of the highway for all).

One of Central Oregon’s most popular attractions, the High Desert Museum shifted to summer hours on April 1, operating daily from 9 a.m. to 5 p.m. through October 31. Filled with cool exhibits, awesome animals, and tons of awesome art and natural history, they’re consistently ranked as one of TripAdvisor’s top Bend activities. Go here for a detailed schedule.

Paulina Lake, Crane Prairie, and Twin Lakes Resort are already open. Cultus Lake is slated to open this weekend, May 19. Elk Lake will follow on May 25.

Road to Rim Village is open. The north entrance, West Rim Drive, and East Rim Drive are all still closed, though a small portion of West Rim Drive is open to hikers, cyclists, and pets. Conditions are changing daily, so keep an eye on this link for up-to-the-minute info. 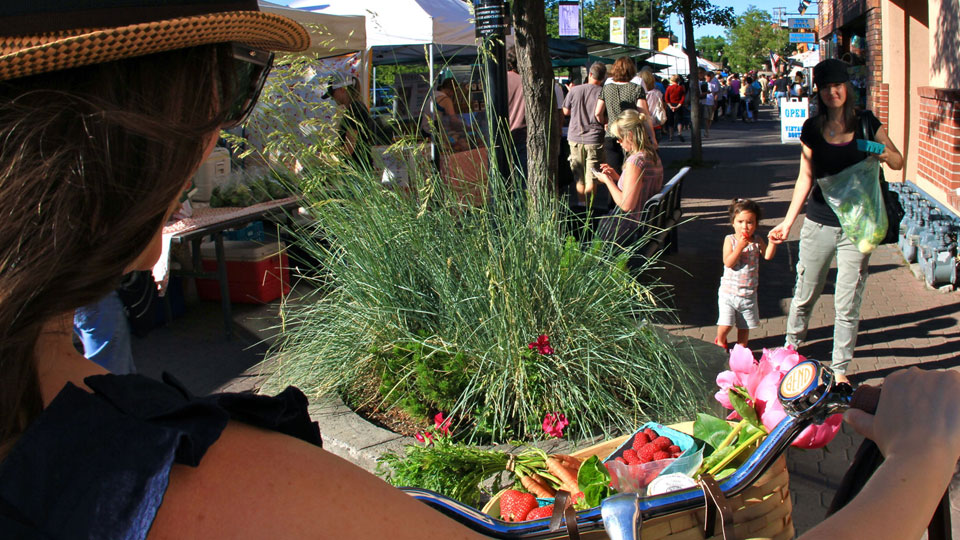 The Bend Farmers Market kicked off early this year.

A few other awesome Bend attractions worth mentioning for the 2018 summer season: