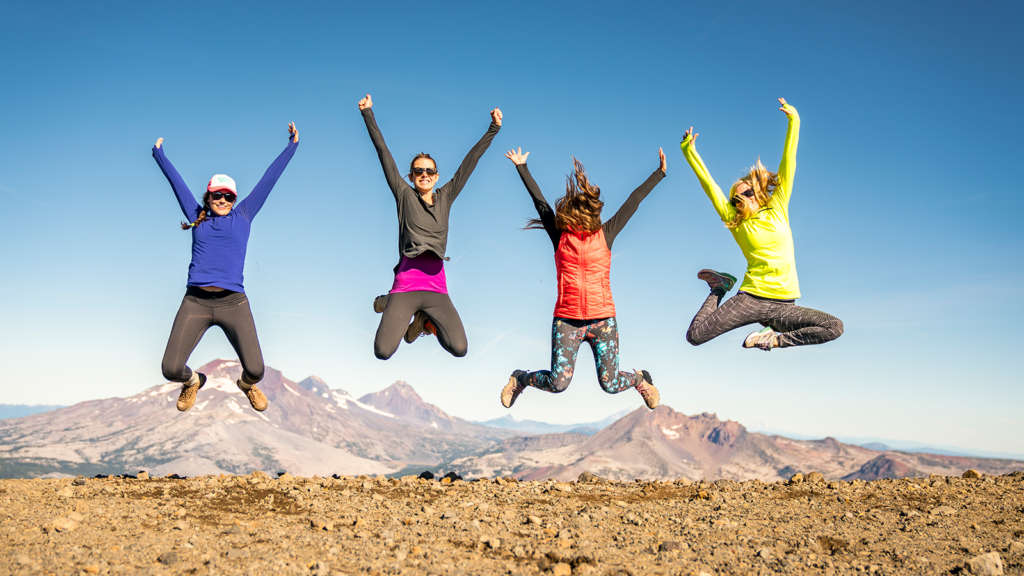 Let’s clear one thing up quick: Bend Women’s March has nothing to do with a pack of women trooping through the streets in pink hats.

Not that there’s anything wrong with that, but the Bend Women’s March I’m talking about here centers around devoting the entire month of March—get it, March?—to celebrating women.

It’s a fab idea regardless of which chromosomes you’re packing or what gender identity you happen to align with. The second-annual Bend Women’s March is set to kick off in just a few days, and here are three things that should have you feeling giddy about that.

Searching for your muse? I suspect she’s hiding in Downtown Bend.

Learn more about the schedule and pricing for individual events or the whole dealio right here.

Since Bend is the outdoor playground of the West, it makes sense that Bend Women’s March would include plenty of outdoor recreation.

There are still spots left in the Women’s AllRide Mountain Bike Skills Camp, but hurry! This is a popular event and likely to sell out.

There’s gobs of that happening near the end of the month when the Outdoor Women’s Fest kicks into high gear with dynamic outdoor events and activities.

Want to learn to mountain bike like a pro? The Women’s AllRide Mountain Bike Skills Camp is the place to be on March 30. While learning bike skills is obviously a big part of it, it’s as much about facing fears and learning to believe in yourself. All of their other MTB camps in Bend are sold out for 2019, so this is a great opportunity to get in on a hot-ticket event.

You’ll also find workshops focused on hiking, skiing, climbing, and more. Scattered throughout the month are film screenings focused on women in the outdoors, plus special yoga classes, nature walks, and more. 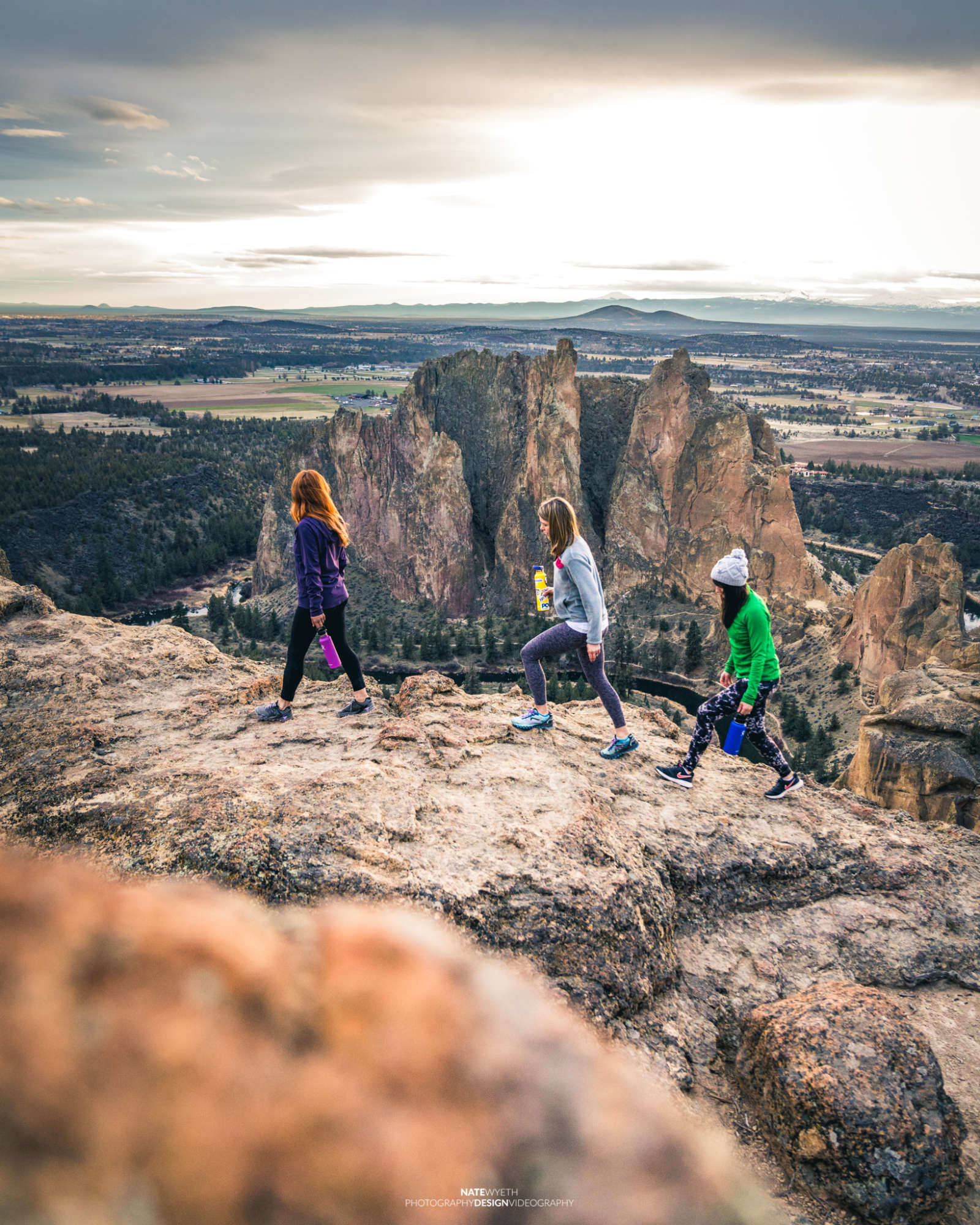 Outdoor exploration is a big part of Bend Women’s March.

If arts and culture are your jam…

Bend Women’s March boasts plenty of opportunities for ladies who lean toward artsy interests. Many of the Downtown Bend businesses participating in First Friday Art Walk on March 1 will be spotlighting works from female artists, and Outside In on Wall Street is highlighting several women-specific brands at a discount during the event.

CultureFest (happening March 14-18) is packed with oodles of awesome female-centric events ranging from a special BendFilm Festival presentation of the film No Man’s Land on March 15, to Wynonna and The Big Noise (featuring Wynonna Judd!) performing at the Tower Theatre on March 18.

While it’s not part of CultureFest weekend, I’m personally super-jazzed about the Evening of Cowgirl Poetry and Music happening at the High Desert Museum on March 21. Odds are good this one will sell out, so snap up tickets fast if it sounds like your jam.