A Cappella Festival Sing Off

We are thrilled to welcome two of the top names in the a cappella world – headliners and judges Naturally 7 and our special emcee, Deke Sharon. Twelve regional a cappella groups compete for cash prizes and prestige at the 4th annual Sing-Off competition. This year the Sing-Off will be at Summit High School in northwest Bend; the spacious, state-of-the-art auditorium has plenty of room for a cappella fans to cheer on their favorite groups!

Heralded as “The Father of Contemporary A Cappella,” Deke Sharon is responsible for the current sound of modern a cappella, having pioneered the modern vocal-instrumental sound in college, subsequently spreading it around the world. He produced “The Sing-Off” on NBC and worldwide (Netherlands, China, South Africa). In addition, Deke served as arranger, on-site music director and vocal producer for Universal’s “Pitch Perfect” 1, 2 & 3 starring Anna Kendrick and Rebel Wilson. As the founder, director and arranger of The House Jacks for 24 years, Deke shared the stage with music legends Ray Charles, James Brown, Crosby Stills and Nash, Run DMC, The Temptations, LL Cool J and the Four Tops, performed for President Bill Clinton, and sang the Monday Night Football Theme with Hank Williams Jr. in 2011.

For more information on the weekend festival, including weekend passes, visit www.bendacappellafestival.com. 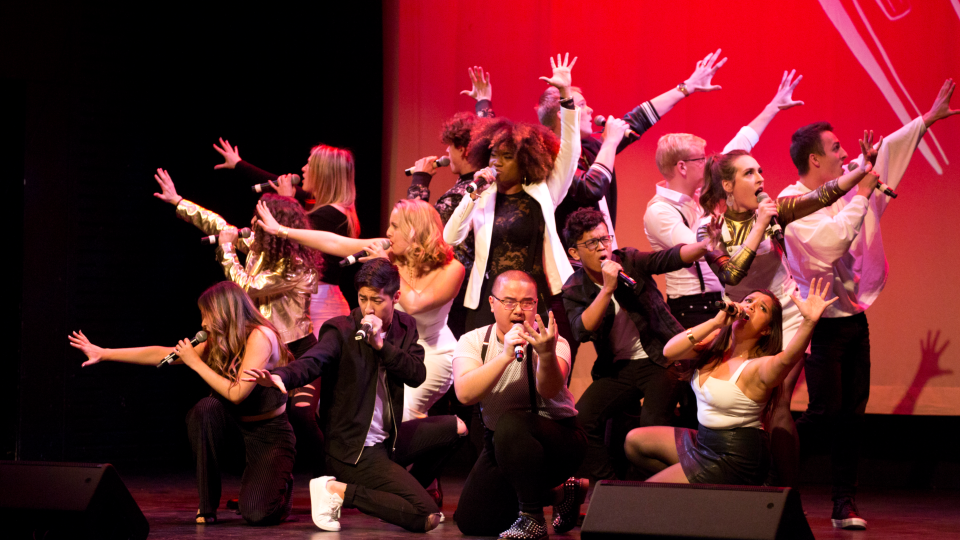