In 1974, at the age of 32, Les AuCoin became the first Democrat to win a US House seat in Oregon’s First Congressional District. He was one of the young post-Watergate reformers who shook up an insular, autocratic Congress, and led fights for affordable housing, “trickle-up” economics, Oregon wilderness, abortion rights, and nuclear arms control. In the late-1980s, the Oregonian called him one of the most “influential lawmakers in the Pacific Northwest.” Join us in welcoming this important figure in Oregon politics for a discussion of his new book! 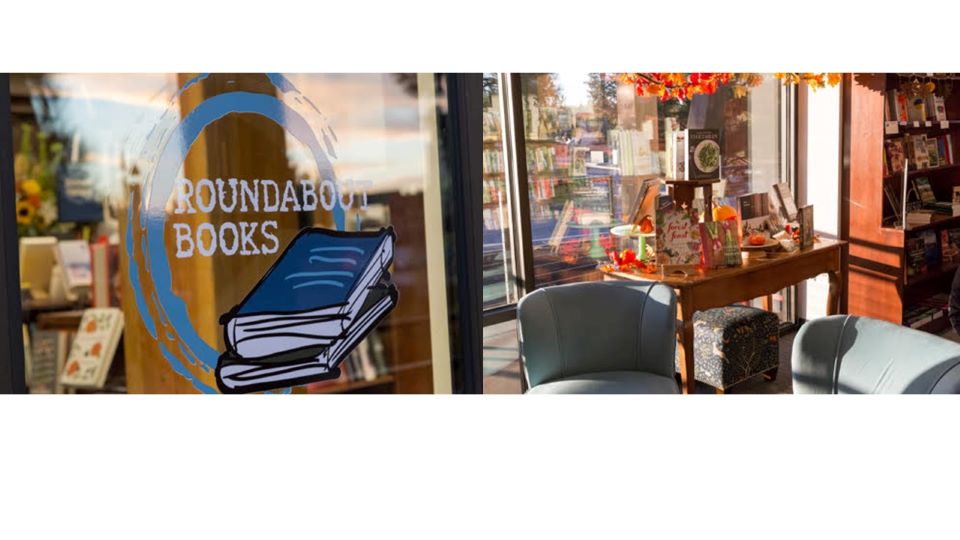