Sam Miller grew up in Rural Pierce County and moved to Olympia at the age of 14. He now resides in Olympia Washington. He has been a farm hand, a ranch hand, an inmate, a wildland firefighter, a dishwasher, a warehouse worker, an assistant preschool teacher, a chemical dependency counselor and a bouncer. He has lived with Alcoholism and Methamphetamine addiction since his early teens. He is now in recovery going on 10 years and is currently a husband, father, student, Social Worker and comedian.

Jim Stewart Allen is a stand up who found his comedic groove and voice in Bellingham, Washington while getting his history degree at Western Washington University. He now performs all over the Pacific Northwest, delighting audiences with his excitement and enthusiasm. 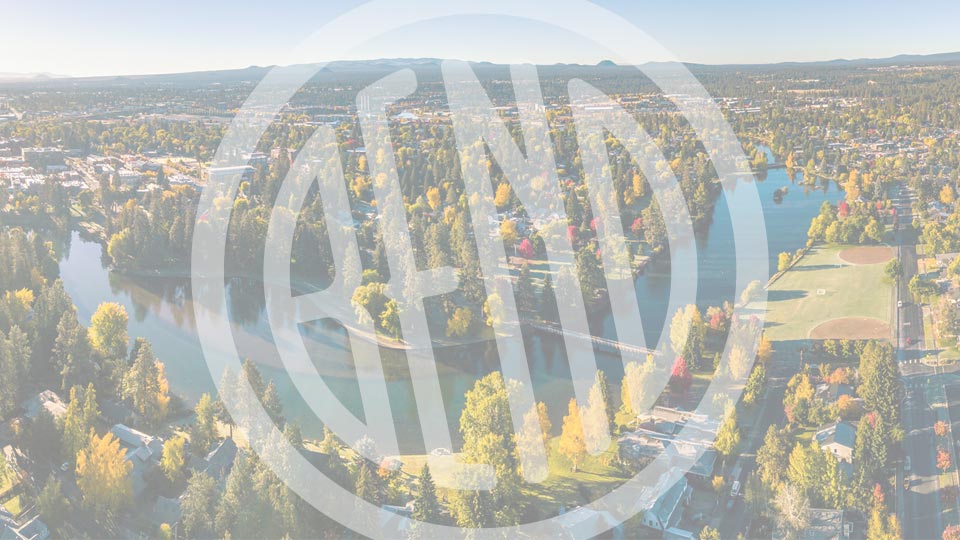