RAD directed by Hal Needham
Friday, September 4
Hal Brett Needham was a legendary American stuntman, film director, actor and writer. He worked as a stunt performer on more than 30 films, eventually earning the status as Hollywood’s highest paid stuntman. In his biography, he boasted that he “broke 56 bones, my back twice, punctured a lung and knocked out a few teeth.” Best known for his frequent collaborations with actor Burt Reynolds, such as Smokey and the Bandit, Hooper, The Cannonball Run and Stroker Ace, Hal branched out beyond stunt performing. He moved on to direct films that involved action, risk, and fast cars. In 2012, Needham was awarded a Governor’s Award by the Academy of Motion Pictures Arts and Sciences, where he was introduced by Quentin Tarantino. While accepting his trophy, he told the audience, “You know, you’re looking at the luckiest man alive. And lucky to be alive.”

Come celebrate summer with your friends at a safe physical distance and enjoy films uniquely suited for outdoor viewing from the comforts of your car at the BendFilm Pop-Up Drive-In.

Venue: Corner of Shevlin-Hixon Rd and Columbia next to the Deschutes Brewery facility

Tickets can be purchased on BendTicket.com. 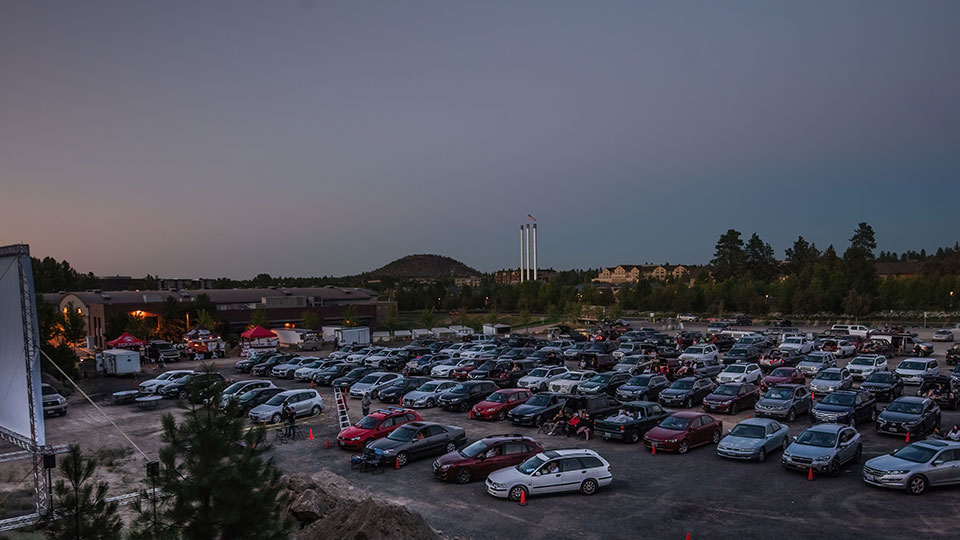