Join us in celebrating the release of Nicole Meier’s new book,The Second Chance Supper Club!
Two estranged sisters reunite in an emotional novel of family, forgiveness, lost hope, and new beginnings. They had a forever bond, until a sudden tragedy thrust them apart. Now, each at a crossroad in her own life, two sisters’ paths are about to intersect. Broadcast journalist Julia Frank has it all: a career, an ambitious fiancé, and the hard-won respect of her peers. Until a ruinous decision destroys her reputation, puts her job at risk, and sends her reeling toward the only soul left to turn to: her estranged sister, Ginny.
The owner of a clandestine supper club hidden in the Arizona desert, Ginny Frank has a lot on her plate. The last thing she wants is more drama—or the burden of nursing her younger sister’s wounded ego. But family is family. Besides, Ginny can use the help in more ways than one, and she’s going to make sure Julia pulls her weight.​ As a tenuous reunion reopens old wounds, Julia and Ginny have no choice but to confront the pain and betrayals of the past. Will working to keep the secret supper club running be just what they need to find common ground and a path toward forgiveness, or will the increasing stress push them even further apart? 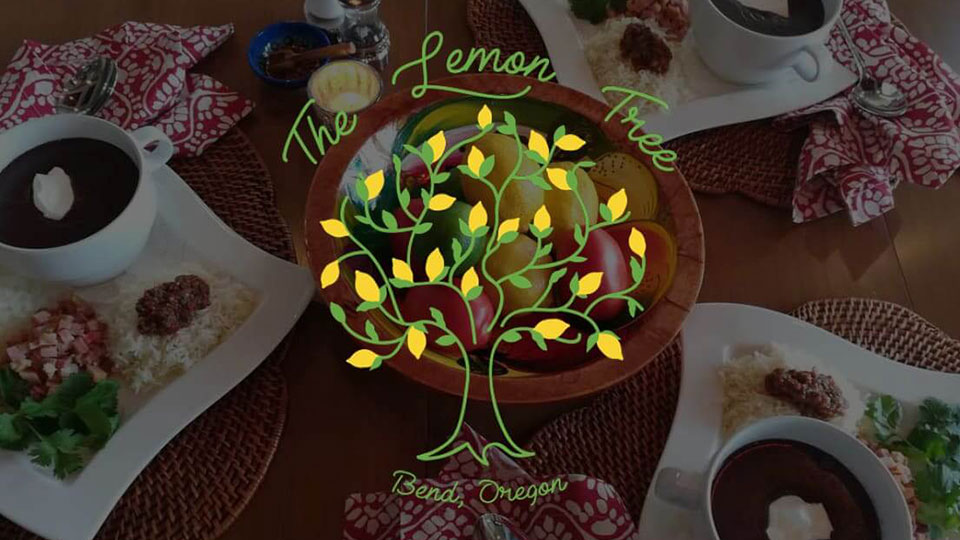