View All Events
Brandi Carlile
Saturday, Aug. 25
Doors open at 5:00 p.m., show starts at 6:30 p.m.
General Admission $45, reserved $75. Service fees not included.
Brandi Carlile, one of the country’s most evocative singer-songwriters, heads to Bend this summer following the release of her sixth – and arguably most personal – studio album, By the Way, I Forgive You.
“By The Way, I Forgive You is not an album about forgiveness in the easy sense,” says Brandi Carlile. “Where someone has hurt you and then suddenly there’s a great reconciliation and a remorse-filled scene with two people running across the golden wheat field towards an embrace that somehow undoes a lifetime of pain and damage, as if the past has no meaning. It’s about radical acceptance (not to be confused with complacency) and unconditional love.”
Since her heralded debut in 2005, Carlile and her longtime collaborators, twin brothers Tim and Phil Hanseroth, have always offered listeners both control and abandon, often within a single song. The most well-known Carlile tunes, 2007’s “The Story” and 2012’s “That Wasn’t Me,” are dynamic journeys in themselves, encompassing myriad emotions and varied stylistic touches; “The Story” morphs from understated balladry to epic stadium rock, while “That Wasn’t Me” effortlessly straddles country soul and pop gospel.
By The Way, I Forgive You encompasses the best of Carlile’s past records but with a bit more Americana in its soul than the stellar, but slightly more rock & roll The Firewatcher’s Daughter, her previous album.
“The songs alone aren’t universal messages, they are personal stories of our parents and childhood, our divorces, oppressive religion, the fact that marriage is hard and having children is f—–g terrifying, even the sting of death,” Carlile says about her latest album. “It is the story of forgiveness, that despite all this keeps us innocently climbing out of bed every morning open to love—big terrible trembling love.” 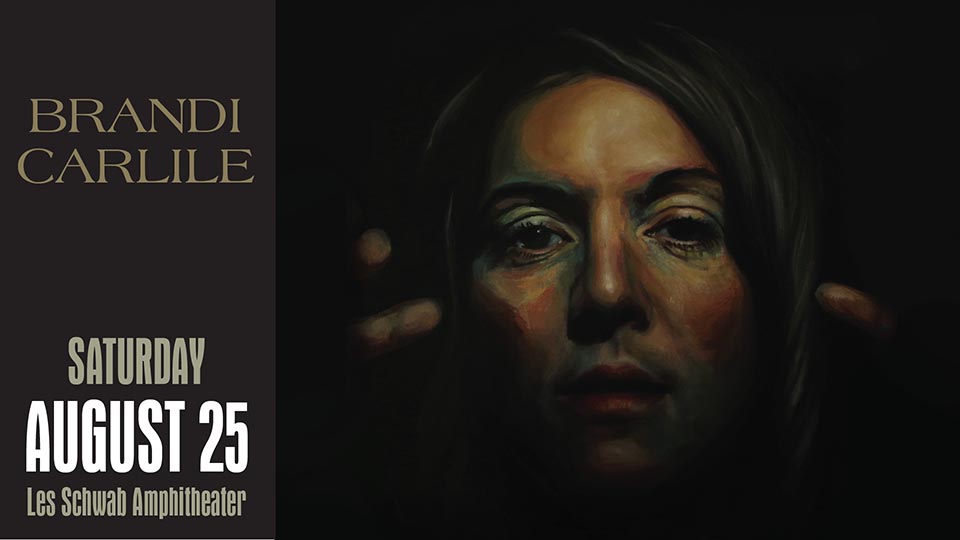