Carlile’s only Oregon performance of 2020 adds to a landmark touring year for the Seattle singer-songwriter, who recently sold-out her debut headline show at Madison Square Garden as well as six shows at Nashville’s historic Ryman Auditorium in January.

In 2019, Carlile debuted the acclaimed collaborative movement The Highwomen with fellow members Maren Morris, Amanda Shires and Natalie Hemby. Released to overwhelming critical praise, the collective’s self-titled debut album entered at No. 1 on the Billboard Country Albums chart. Rolling Stone praised it as, “a country album for the ages, filled with joy, laughter, tears, pain, and shit-kicking honky-tonk soul.” 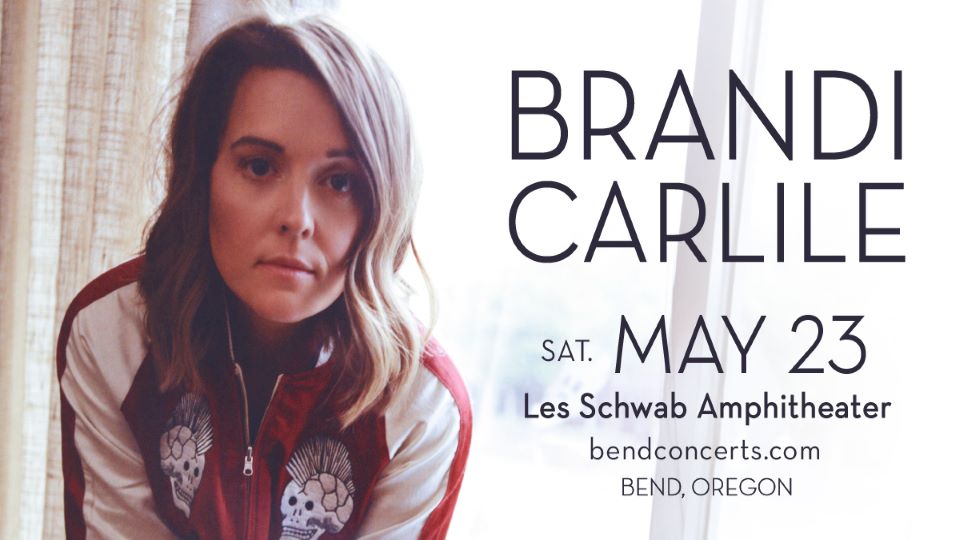