Bend Electric Bikes is teaming up with Pine Mountain Sports and COTA to share a very special screening of Filmed By Bike at COTA Movie Night at McMenamins this August!

A collection of some of the World’s Best Bike Movies are coming to Bend as part of the (Portland-based) 16th Annual Filmed by Bike film festival.

Filmed by Bike showcases the world’s best bicycle short films with a huge film festival in Portland every year, then a selection of the films go on tour throughout the world. Thanks to our friends at Bend Electric Bikes, Filmed by Bike is coming to COTA Movie Night with a mission to inspire all of us to embrace the bicycle.

$6 per person, cash only, please. Minors accompanied by parent or guardian. 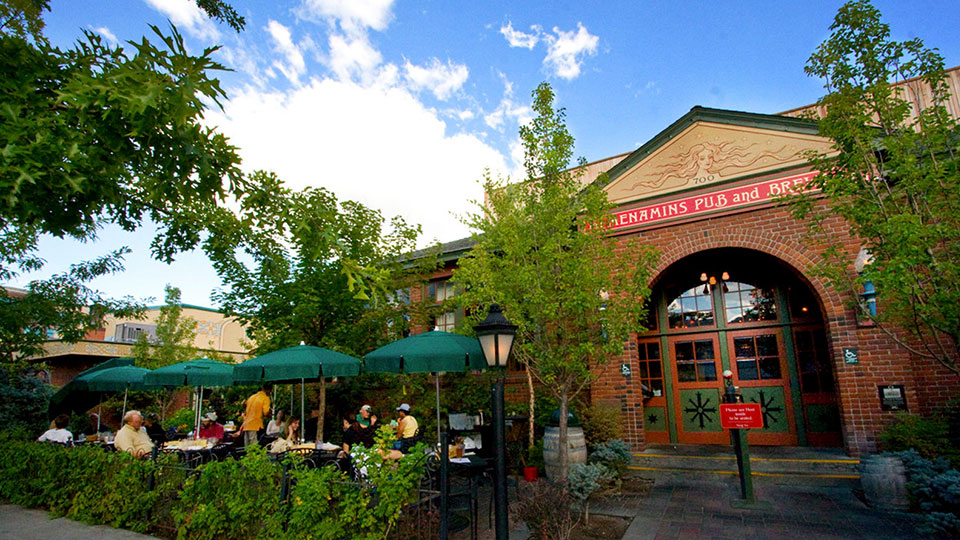