Their performances have been praised as “sublime” and “simply moving and spectacular”. This Pasadena based group has been the resident and premier group featured in the HDCM Concert Series and they perform regularly at a number of chamber music series in Southern California and the Pacific Northwest.

They will be joined by clarinetist Donald Foster, principal musician for movie composer John Williams, for two of the best known clarinet quintets ever written. 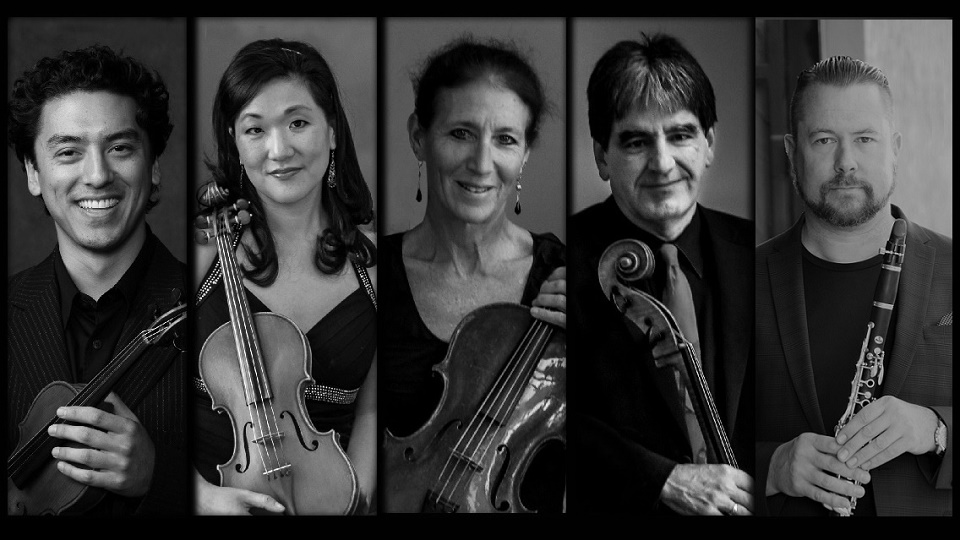