Jazz at the Oxford with Paul Taylor

Join us for Bendroadband’s Jazz at the Oxford, featuring Paul Taylor.

Paul Taylor has been a groundbreaking force among the sax elite in the genre since his debut, but began an exhilarating upswing with Ladies’ Choice (2007) – his first #1 on the Billboard Contemporary Jazz Albums Chart.

Following that success, “Push To Start” from Prime Time (2011) topped the Smooth Jazz Songs chart and hit the Top 10 on the Billboard Jazz Albums chart. After more than ten albums and thousands of charismatic performances worldwide, Paul still has his antenna up: ready to absorb and be inspired. 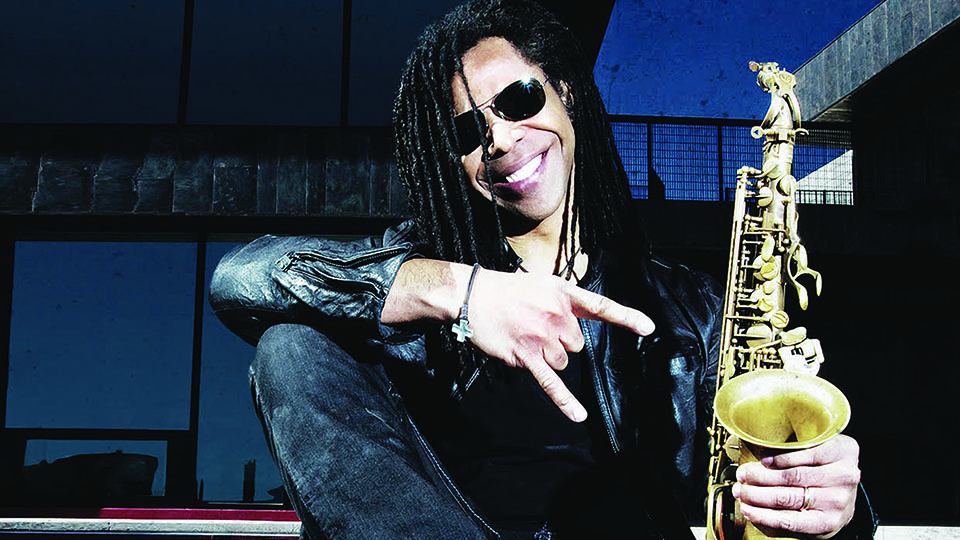