Join us for Bendbroadband’s Jazz at the Oxford, featuring Kat Edmonson.

Kat Edmonson’s most recent album, Old Fashioned Gal, was released in April 2018, with NPR Music’s “Songs We Love” premiering the title track. The album follows her critically acclaimed 2014 release, The Big Picture, which debuted #1 on the Billboard Heatseekers, #1 on Contemporary Jazz Chart and #2 on the Total Jazz Chart.

No stranger to the Billboard charts, people are taking notice of her unique sound: her 2012 release, Way Down Low, was described by The New York Times as “fresh as a spring bouquet” while The Boston Globe’s Steve Greenlee heralded it as “one of the greatest vocal albums I’ve ever heard.” 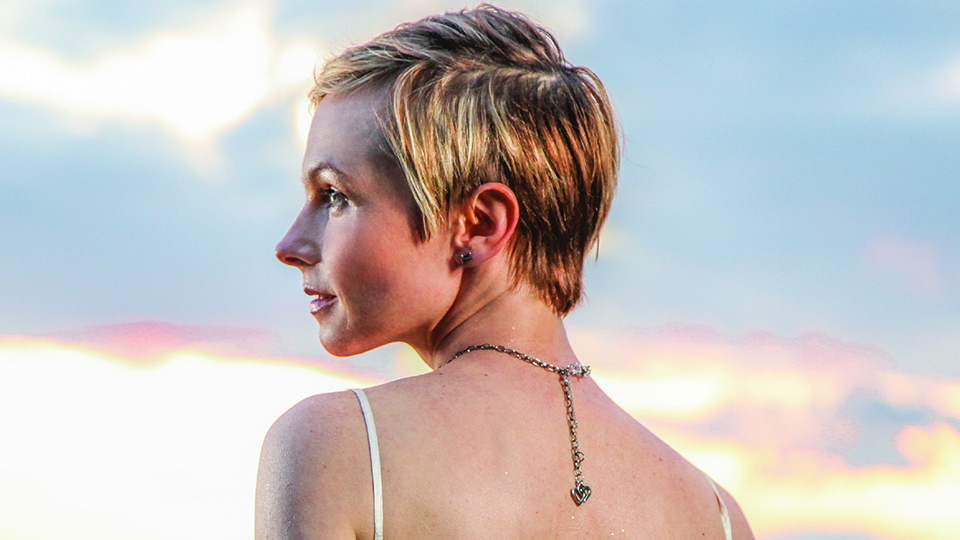