Jazz at the Oxford - Diane Schuur

Vocalist/pianist Diane Schuur is as eclectic as she is brilliant. A longtime disciple of Dinah Washington and other legendary jazz singers of the 40s and 50s, Diane has built a stellar career by embracing not only the jazz of her parents’ generation, but also the pop music of her own youth during the late 50s and 60s. In a recording career that spans nearly three decades—and includes two Grammy Awards and three Grammy nominations—her music has explored nearly every corner of the 20th century American musical landscape. 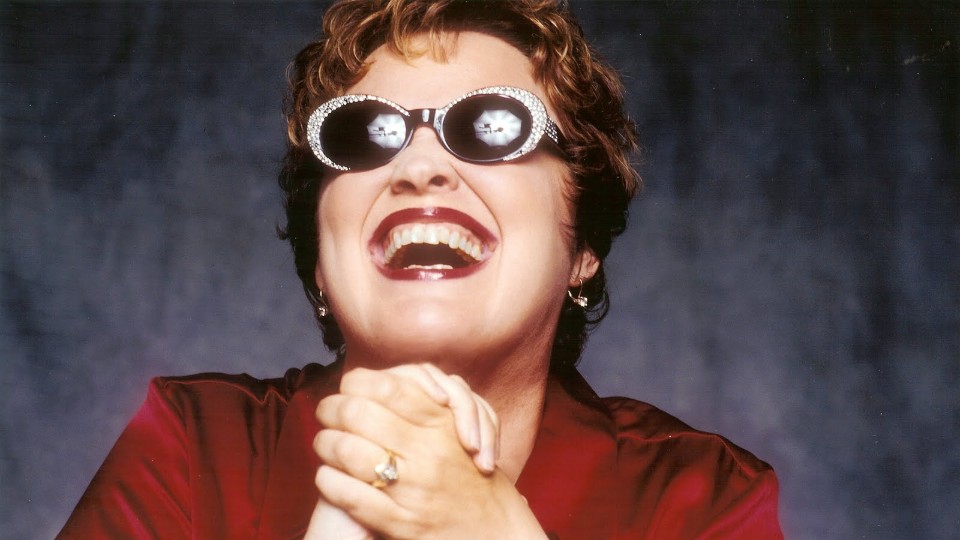