The production of “Clarence Darrow” at the Tower will be supplemented by several educational events, provided by the Tower’s LessonPLAN initiative to benefit regional high school students and teachers. There will also be a post-show panel featuring local and regional lawmakers discussing the play, Darrow’s life and times, and the lasting effect of his cases on the judicial system.

Darrow (1857-1938) was an early and leading member of the American Civil Liberties Union, and a prominent defender of high-profile clients in the most famous trials of the early 20th century (teenage thrill-killers Leopold and Loeb; science teacher John T. Scopes in the Scopes “Monkey” Trial; and New York socialite Grace Fortescue, accused in the headline-generating Massie Trial of “honor killing” her daughter’s rapist).  Darrow’s eloquence and fierce arguments earned him the reputation as the greatest criminal defense attorney and most important civil libertarian in America.

James O’Neil received critical acclaim as Pontius Pilate in the 1992-94 national tour of Jesus Christ Superstar starring Ted Neeley, Carl Anderson and Irene Cara. He is Co-Founder and Artistic Director of Ventura, California’s award-winning Rubicon Theatre Company. O’Neil was the writer-director of the Drama Desk and Outer Critic’s Circle-nominated Lonesome Traveler, which ran Off-Broadway in 2015; the Tower Theatre Foundation presented a concert version of it in March 2018 with folk music legend Peter Yarrow. 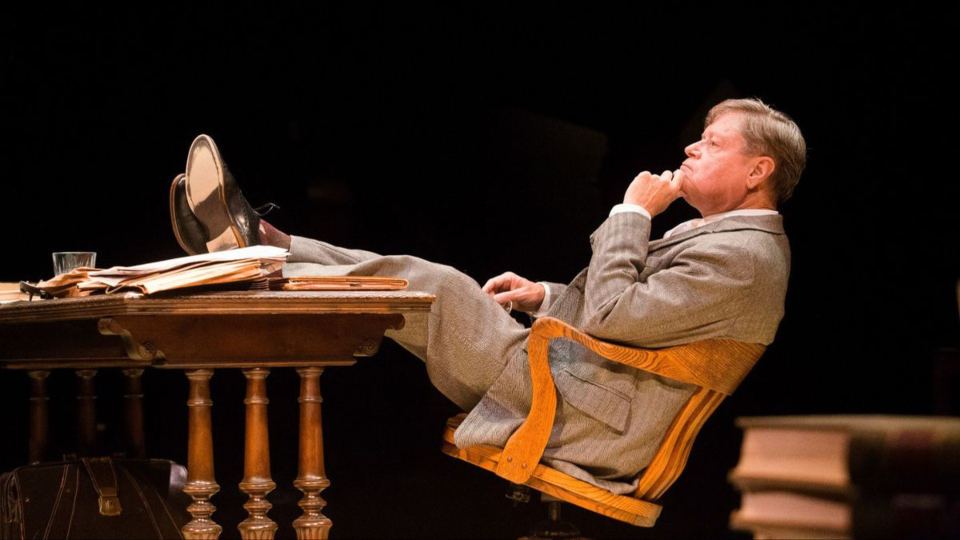