Since he first appeared on the scene in the early ’90s, Williams has defined the term independent artist. And his recordings tell only half the story. Keller built his reputation initially on his engaging live performances, no two of which are ever alike. For most of his career he has performed solo. His stage shows are rooted around Keller singing his compositions and choice cover songs, while accompanying himself on acoustic guitar. With the use of today’s technology, Keller creates samples on the fly in front of the audience, a technique called live phrase sampling or looping, with nothing pre-recorded, the end result often leans toward a hybrid of alternative folk and groovy electronica. A genre Keller jokingly calls “acoustic dance music” or ADM.”

The first set features the one-man-band and live looping master showcasing his solo electronic sampling wizardry. Then, hard-charging string maestros The HillBenders join Williams for a bluegrass twist on the rock music of Tom Petty. “The HillBenders share my passion for Petty’s music,” notes Keller. “And they’re kick-butt pickers with amazing attention to detail.” It’s an unconventional tribute, complete with audience sing-alongs. 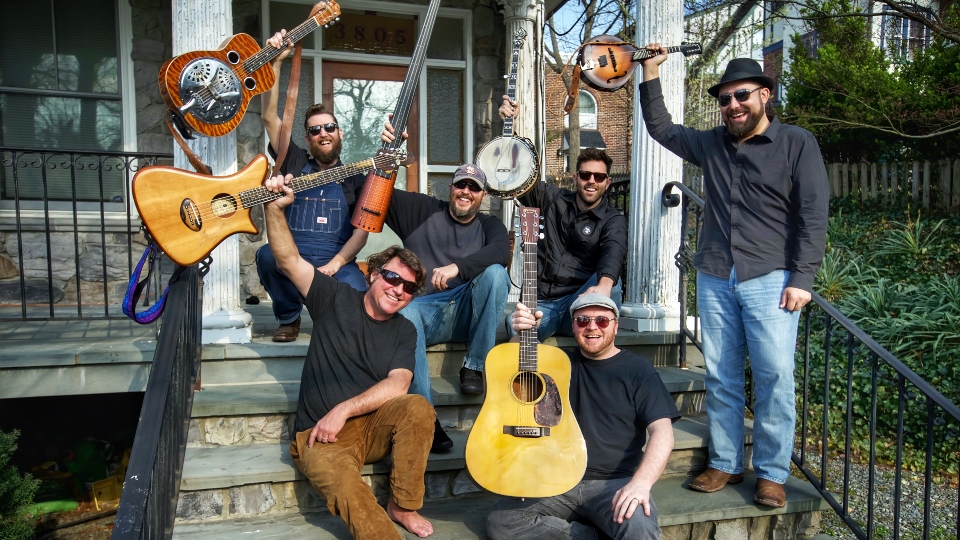