Erik Escobar has performed and headlined all over the United States at clubs, colleges, and theatres independently as well as with the Almost Asian Comedy Tour, and opening for acts such as Rex Navarrete and Jerry Seinfeld. Also, featuring Jamal Coleman and hosted by Tyrone “The Real Hyjinx” Collins. 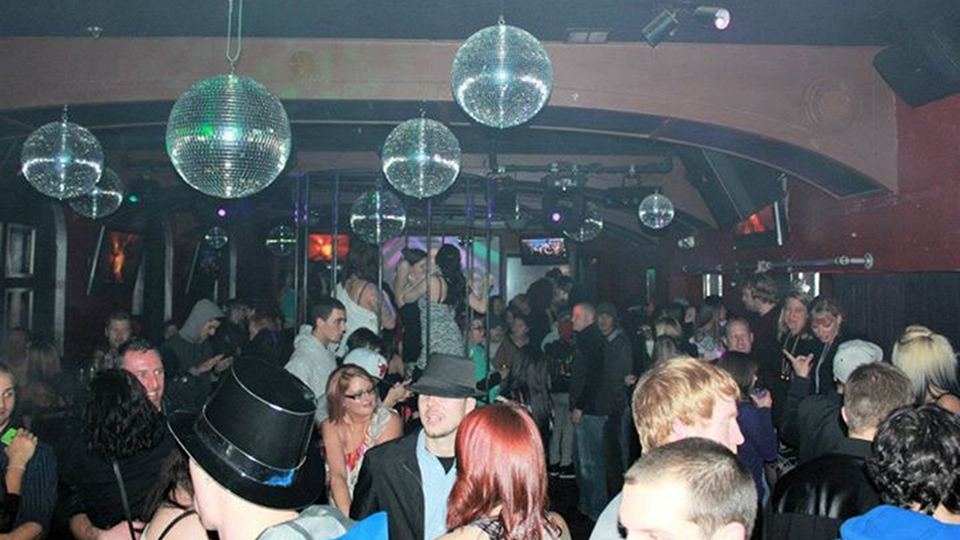