Live Music with the Leadbetter Band

Join us for the golden age of rock ‘n roll sounds of the Leadbetter Band.

Leadbetter Band was born after the final closing chapters of Jive Coulis in the early winter of 2017.  In a sense it was a “re-branding” of Jive Coulis.  Eric was the songwriter and frontman for Jive, and that is still the case with Leadbetter Band. His original songs played in LB are vast and diverse, from a classic rock sound to bluesy heavy jam sections featuring the Bands unique improv abilities. 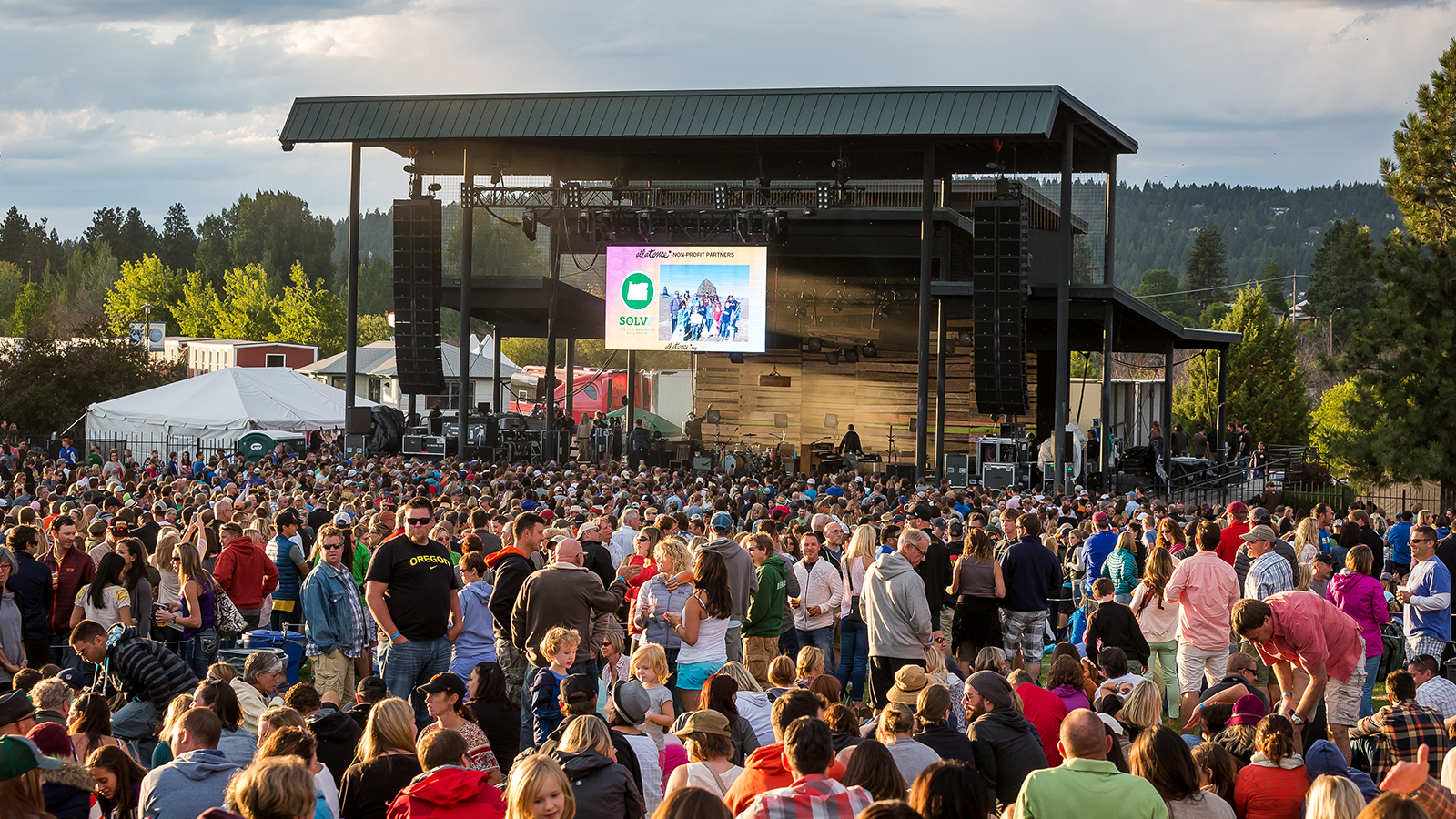