At this exclusive, interactive audio-visual performance you will be entertained by the amazing vocal talents of Peter Hollens and friends, and then voice your own encouragement for the 12 a cappella groups competing at the 4th Annual Bend A Cappella Festival as together they sing Peter’s remarkable arrangement of “You Raise Me Up.” Peter will lead and record this one-of-a-kind performance and present the world premiere of the video (including YOU) at Saturday evening’s Sing-Off!

Hollens is an American entrepreneur, pop singer and producer best known for his work on YouTube as an a cappella cover artist. With more than 1.6 million subscribers, his videos have reached a quarter of a billion views on Facebook and YouTube since 2011. Hollens has collaborated and performed with award-winning artists Brian Wilson, Jason Mraz, Hunter Hayes, Gladys Knight, Lindsey Stirling, Jackie Evancho, and The Piano Guys.

Hollens co-founded University of Oregon’s male a cappella group On The Rocks. In 2010 he and the group were featured on NBC’s The Sing Off Season 2. A native of Oregon, Peter is married to Evynne Hollens (founder of the real-life Bella’s group from the movie Pitch Perfect). 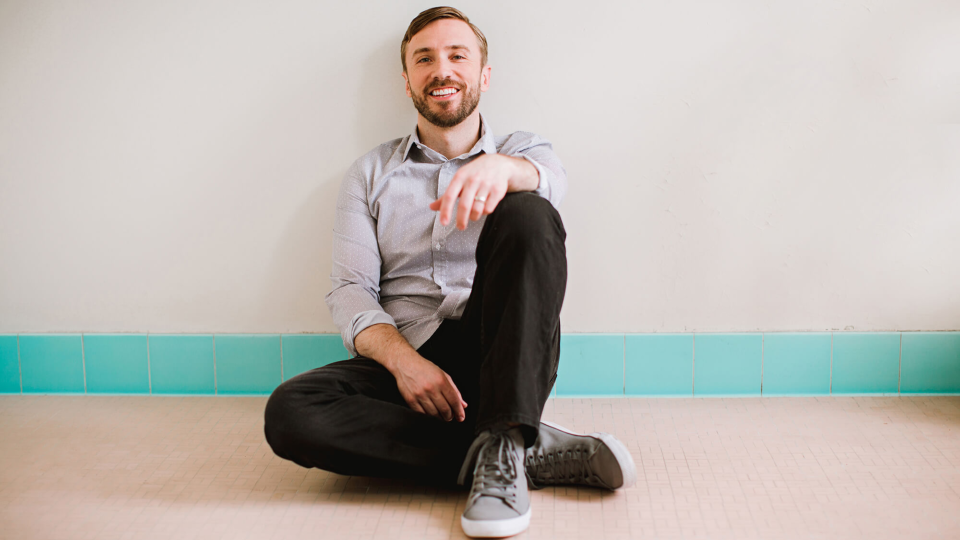