On Friday, February 21, Dustbowl Revival will perform their horn-driven, up-tempo Americana music that spans genres and topics with ease and intention. Dustbowl Revival has always been about pushing the boundaries of what American roots music can be. In many ways, they could have continued creating joyful, booty-shaking songs and cut-to-heart folk-rock ballads that lift up their transcendent live shows, while mining new energetic material from the place where folk music, funk and soul meet.

The band’s newest album, Is It You, Is It Me — coming January 31 via their own Medium Expectations label and Nashville’s Thirty Tigers — is something different entirely, and represents the latest stage in a band that never stops evolving and refuses to stand still. The result is a sonic revelation and a reckoning. After celebrating more than a decade of sonic adventuring, the six core members — founder Z. Lupetin, Liz Beebe, Josh Heffernan, Matt Rubin, Ulf Bjorlin and Connor Vance — knew they had to create something bigger.

With a big brass-and-strings band building the sets around them, Is It You, Is It Me isn’t afraid to explore the personal and political tension that the group may have shied away from facing before. Where the band really sets on a new course is on lushly cinematic, orchestrated set pieces like “Mirror,” “Runaway” and, most notably, the current fan favorite and live showstopper “Sonic Boom,” about the struggle to reveal who you really are in the hidden, rose-colored world of social media. 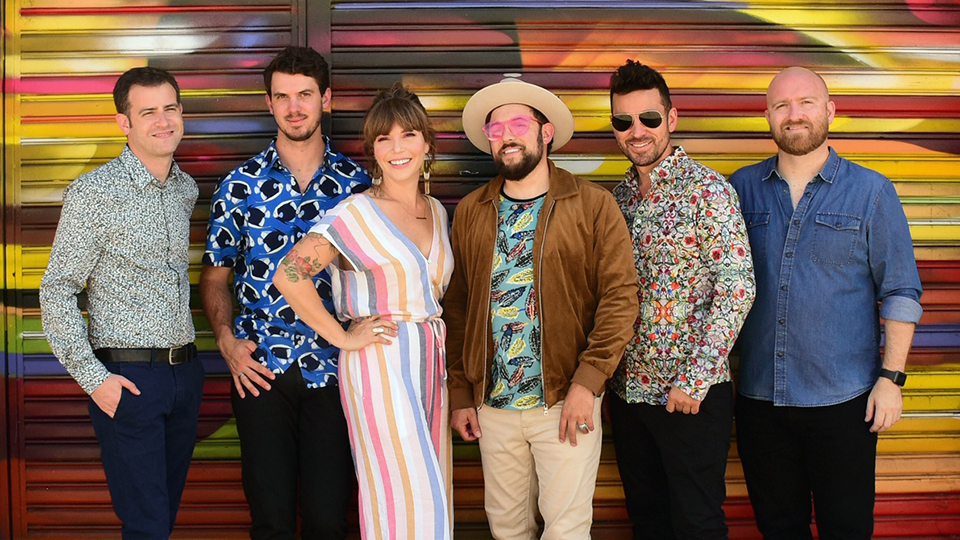