Now in their second decade of making music together, Slightly Stoopid is bringing its Summer Traditions 2020 Tour to Bend this August. 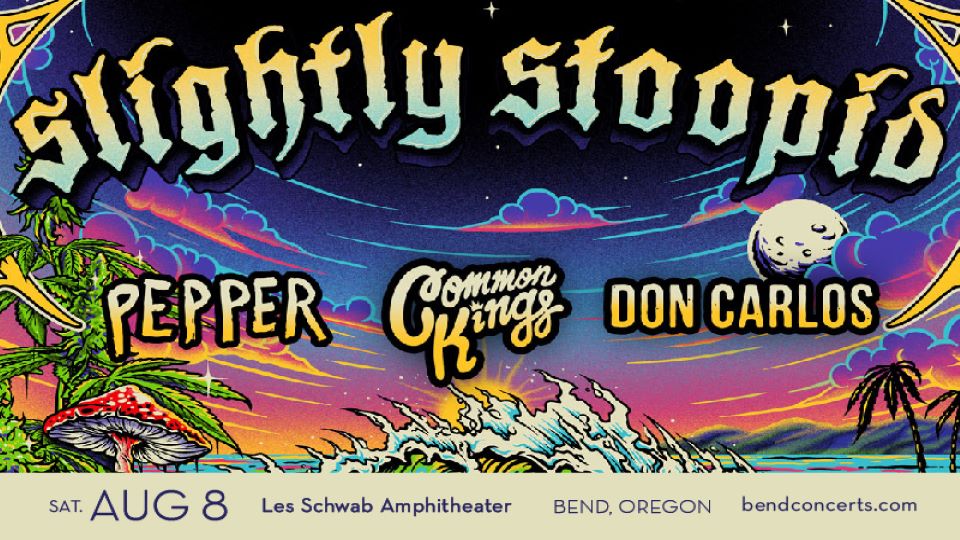