The Irish Rovers - Live in Concert

The legendary Irish Rovers are on their way back to Bend one last time! Fans should fasten their seat belts for a rollicking night of the hits, Rovers latest, and hilarious stories from their years on the road.

For over 50 years “these international ambassadors of Irish music have maintained their timeless ability to deliver a rollicking, rousing performance of good cheer. Their songs have become anthems of revelry and joy among generation after generation of fans.” – Belfast Telegraph. Dublin’s newest museum has honored the Irish Rovers as one of Ireland’s greatest exports.

This year’s album release “The Scottish Album – Up Among the Heather”, reflects the Scottish influence on the band’s Northern Irish roots. Last year, they released, “The Unicorn, the Continuing Story” which gave us the long-awaited sequel to their famed Unicorn song.

51 Years ago The Irish Rovers had a breakout hit with their second album, The Unicorn. That album and ‘lucky little ditty’ of a title track written by Shel Silverstein, took them from folk clubs of America to concert halls and television sets worldwide. The days of the long tours are finally coming to an end for these Irish lads as they are now completing one last world tour. 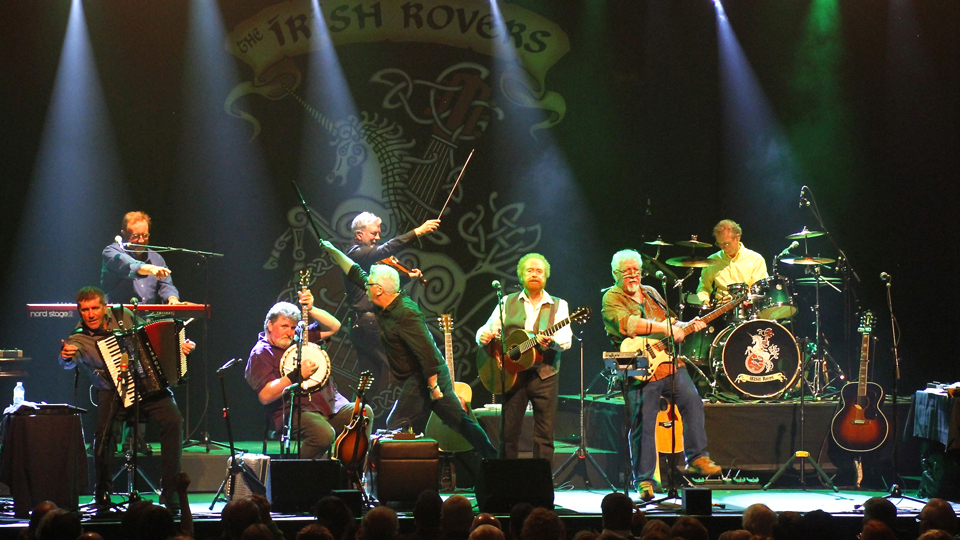