Tom Paxton and The DonJuans

“His melodies haunt, his lyrics reverberate. I have sung Tom’s songs for three decades. They are beautiful and timeless, and meant for every age.” – Judy Collins 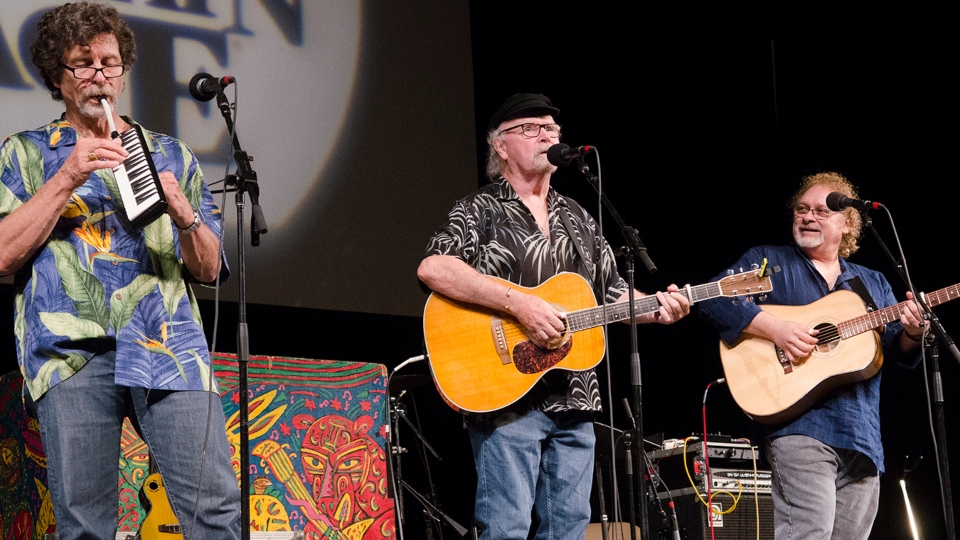