This concert is part of the 2019 U.S. Marine Band National Tour of the West Coast and is sponsored by Bend-La Pine School District. The concert is free, but tickets are required. Tickets are limited to 4 per request and are available at https://marineband.ticketleap.com/

The Marine Band is America’s oldest continuously active professional musical organization. Founded in 1798, the band has performed for every U.S. President since John Adams. Known as “The President’s Own” since the days of Thomas Jefferson, the Marine Band’s mission is to provide music for the President of the United States and the Commandant of the Marine Corps.

In the style of the band’s 17th Director John Philip Sousa, who initiated the concert tour tradition in 1891, Marine Band Director Col. Jason K. Fettig has chosen a diverse mix of programs, from traditional band repertoire and marches to instrumental solos. 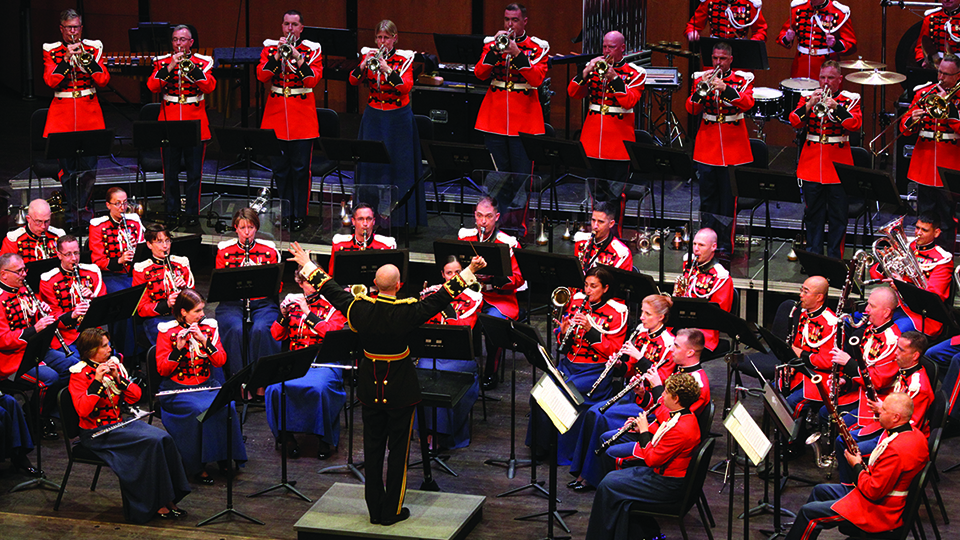