Ween - Rescheduled for July 3, 2021 at Edgefield in Troutdale, Oregon

Formed by Aaron Freeman and Mickey Melchiondo, Jr. in New Hope, Pennsylvania, Ween has taken on a cult-like status with legions of devoted fans around the world. Beginning with six self-released cassettes in the 1980s followed by 11 studio albums, six live albums and a smattering of EPs through the 1990s and 2000s, Ween’s recorded output is far-reaching in its styles moving from rock to punk to psychedelic to country to alternative and all points in between.

Please note:
*Tickets purchased for Bend show will be valid for new date and location. 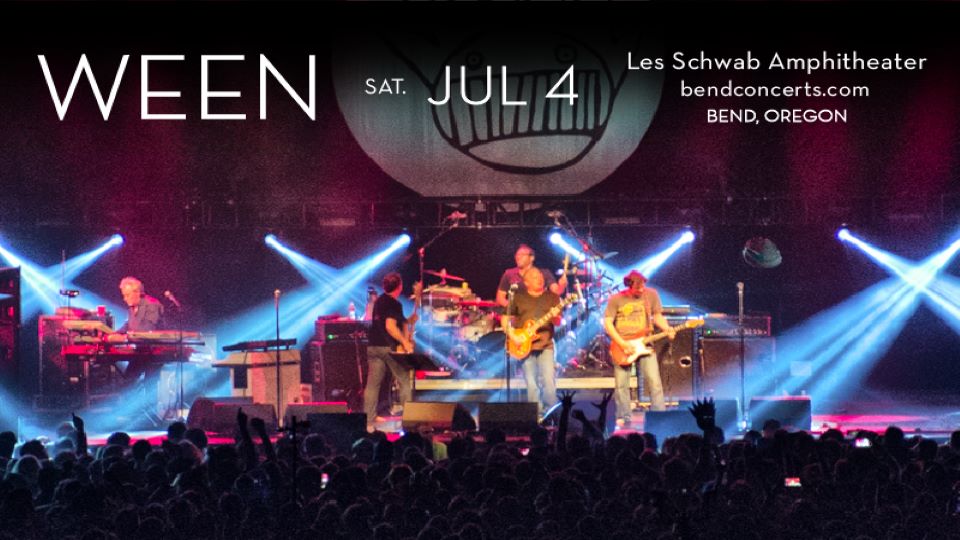