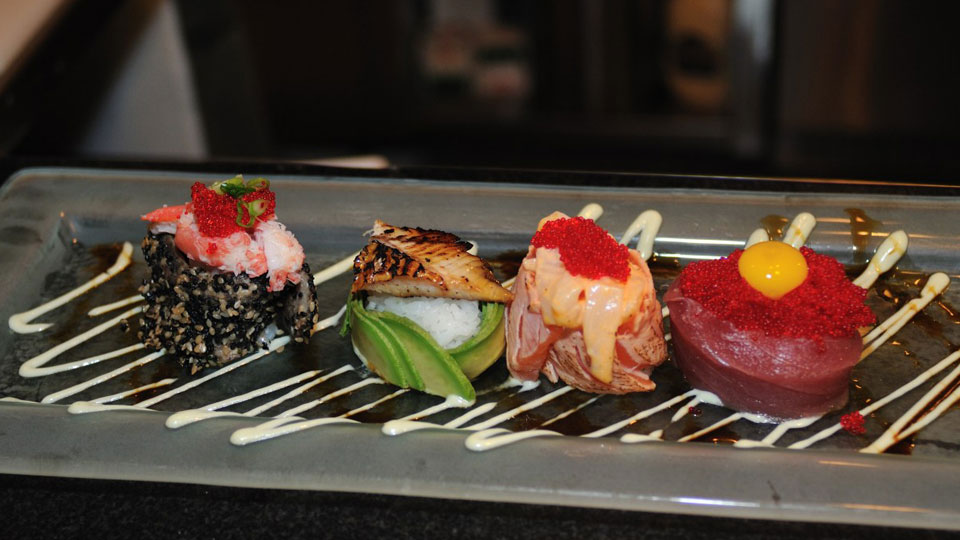 5 Fusion melds Pacific Northwest ingredients into an Asian flavor profile. For example, ramen noodle carbonara, hot and sour soup with tortilla chips, and Chinese-style barbecued pork. They feature an extensive sushi and sake menu in an environment filled with “passion, creativity and a true desire to push the limits … read more

5 Fusion melds Pacific Northwest ingredients into an Asian flavor profile. For example, ramen noodle carbonara, hot and sour soup with tortilla chips, and Chinese-style barbecued pork. They feature an extensive sushi and sake menu in an environment filled with “passion, creativity and a true desire to push the limits of cuisine in Bend.” Ask about their chef’s tasting menu when you make reservations. The menu changes routinely based on season and the chef’s mood.

In the world of fine dining, winning recognition from the James Beard Foundation could be likened to getting an Oscar nomination. It’s a really big deal. So, when it was announced that Joe Kim Jr., executive chef and co-owner of downtown Bend’s 5 Fusion & Sushi Bar, was the only Oregon chef outside of Portland to be nominated as a semifinalist for recognition as “Best Chef: Northwest,” it was a major coup, one he repeated in 2014, 2015 and 2016.

Reservations, which are recommended, are available through Open Table.

When it comes to recreation, amenities and adventures, Brasada Ranch...

As the longest standing community college in all of Oregon,...

Our new Bend hotel is located in the heart of... 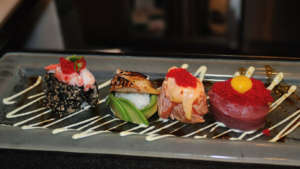