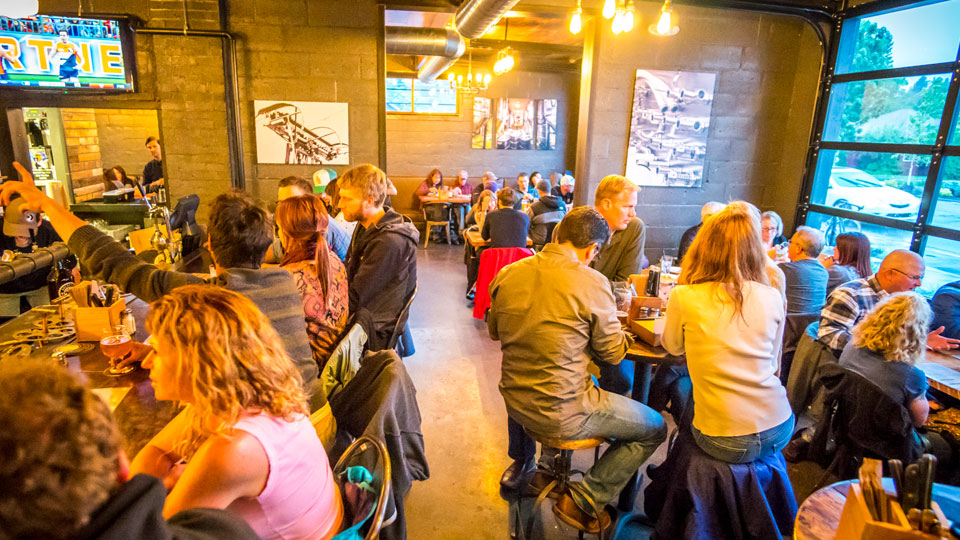 The Sunriver Brewing Company originally began in 2012 in The Village at Sunriver as a family-owned pub that served great food and brewed its own beer. When the demand for their beer increased they expanded production to meet that demand, priding themselves on brewing craft beer that includes the lighter … read more

The Sunriver Brewing Company originally began in 2012 in The Village at Sunriver as a family-owned pub that served great food and brewed its own beer. When the demand for their beer increased they expanded production to meet that demand, priding themselves on brewing craft beer that includes the lighter side of brewing as well as the killer hoppy fare. With four year-round, four seasonal, and seven specialty and limited release beers, they were awarded Small Brewing Company and Small Brewery Company Brewer of the Year by the 2017 Great American Beer Festival. Their Sunriver Pub offers pub fare with a twist, with the wood fired smoker staged at the beer production facility pumping out some of the best smoked meats in the region. Taking great pride in making their own stocks, sauces, and dressings from scratch and baking their own beer pretzels, calzones and buns daily. Sourcing products and services locally and regionally when they can, their sustainable practices include compostable to-go containers made out of sugarcane as well as the recycling program in the Sunriver Village, and in addition to being stewards of the environment, they enjoy supporting local charitable organizations. 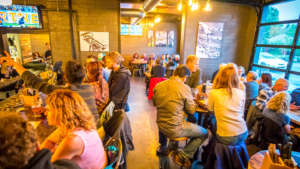