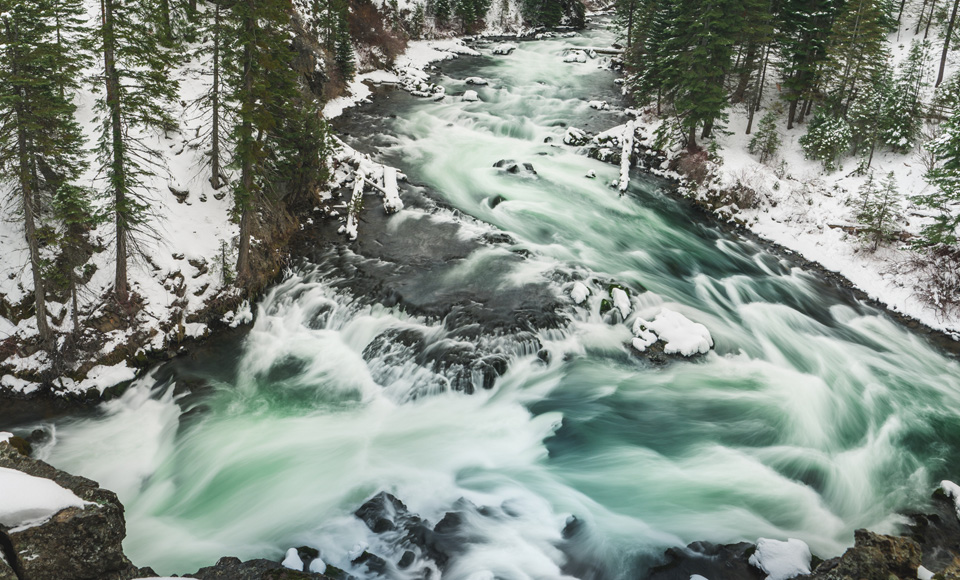 Benham Falls are rapids of the Deschutes River located between Sunriver and Bend, Oregon, United States. With a pitch of 22.5°, they are rated Class 5 for watercraft, and are the largest falls on the upper Deschutes. The falls were created by the eruption of nearby Lava Butte approximately 6,000 … read more

Benham Falls are rapids of the Deschutes River located between Sunriver and Bend, Oregon, United States. With a pitch of 22.5°, they are rated Class 5 for watercraft, and are the largest falls on the upper Deschutes.

The falls were created by the eruption of nearby Lava Butte approximately 6,000 years ago, as the lava flow dammed the Deschutes, forming a lake known as Lake Benham. The river eventually flowed over the dam, draining the lake and thus forming Benham Falls. Around 1885, J. R. Benham attempted and failed to file a land claim near the falls, though they were later named for him.

Today, there are forest roads connecting Benham Falls to Lava Butte, Lava River Cave, and Sunriver Resort. A footbridge connects the forest road to an easy-to-navigate trail near the river and falls. The shady area has lots of wildlife and flowers. The Forest Service has established a few lookouts over the gorge for viewers. Hikers and mountain bikers who continue on this trail pass Dillon Falls and Lava Island Falls, and eventually, the city of Bend. Benham Falls is relatively easier to see compared to the falls downstream, because it is not surrounded by lava flow from Lava Butte, but surrounded by forest. Because of its location, it is also much more popular.

This day use area is located in a beautiful stand of old growth ponderosa pines on the edge of a riparian area. There are several picnic tables and access to the Deschutes River Trail which leaves to the south towards Sunriver and north towards Bend. Dogs must be on leash at all trailheads throughout the year and on the Deschutes River Trail from May 15-September 15. 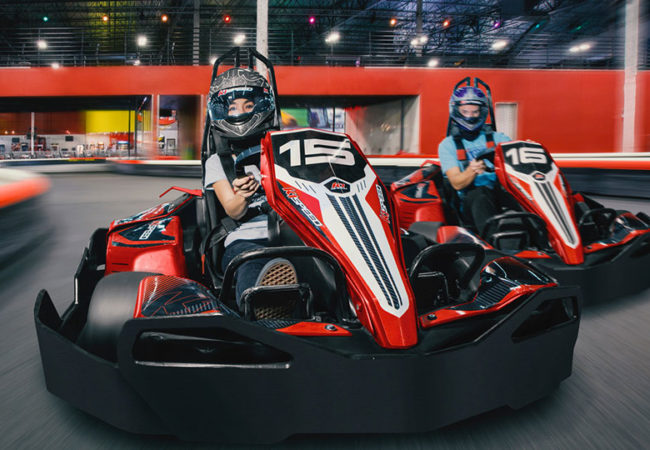 K1 SPEED BEND IS THE FIRST K1 SPEED US FRANCHISE... 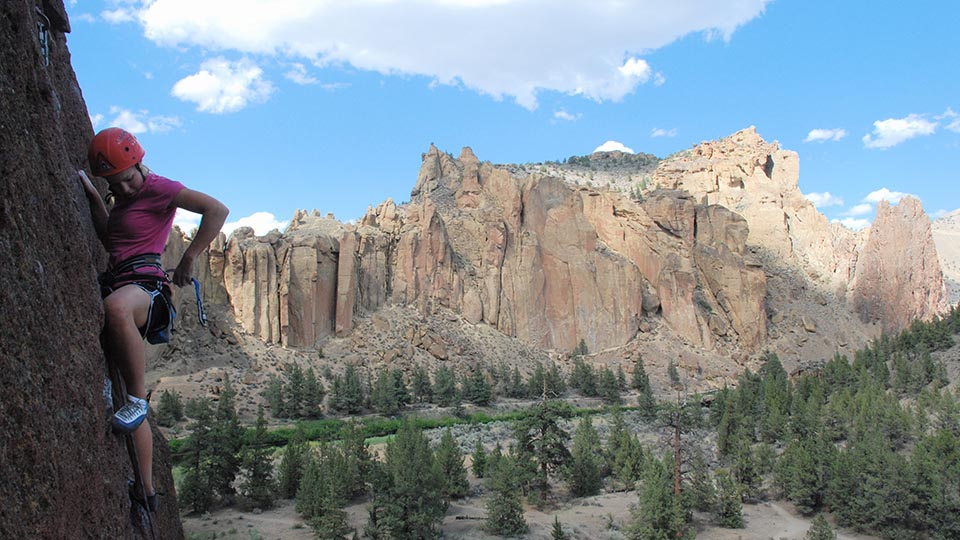 Personalized, professional rock climbing guiding and instruction for all abilities... 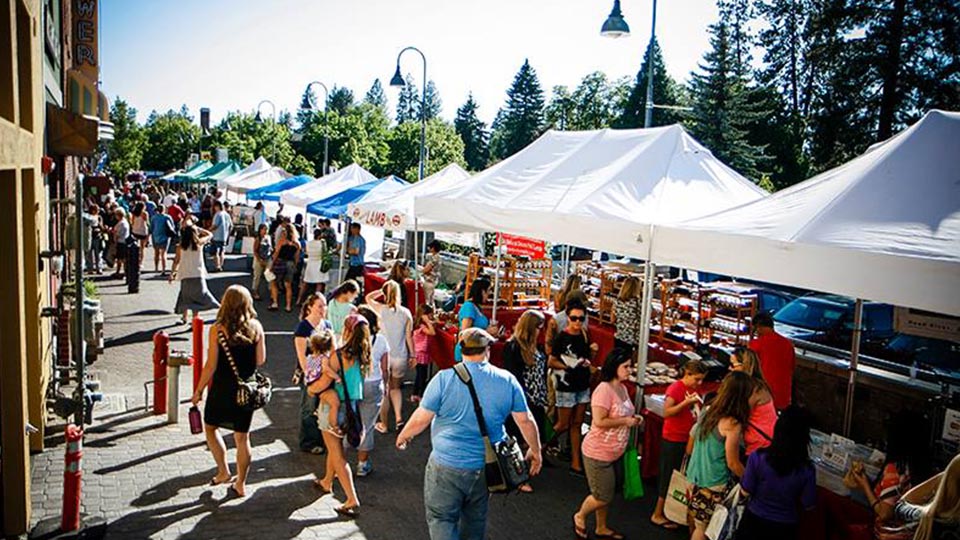 The Downtown Bend Business Association is a local nonprofit dedicated... 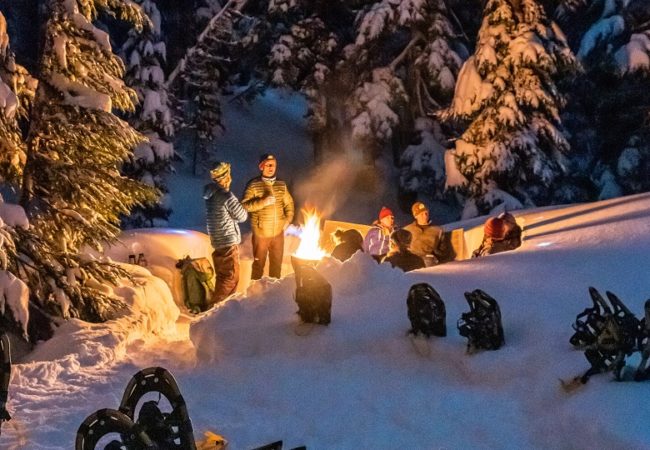 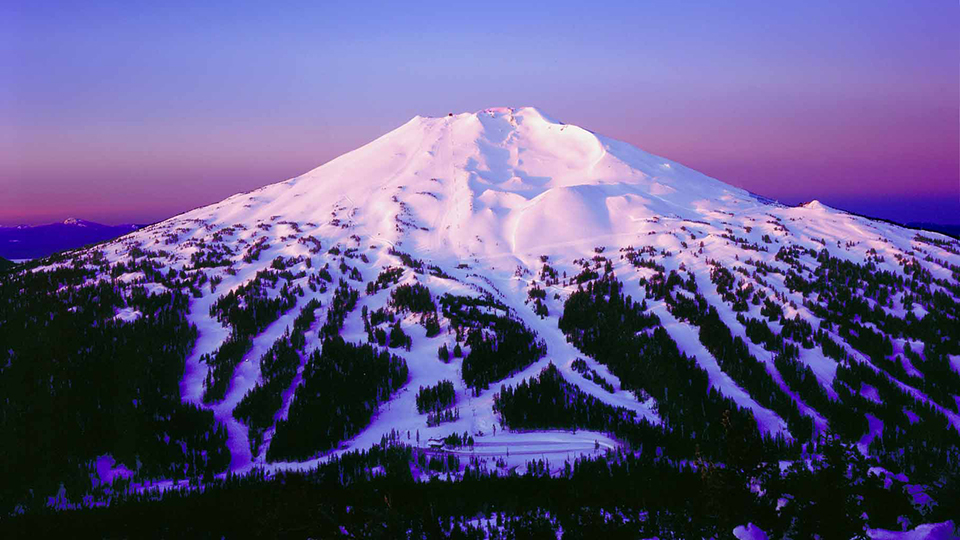 When planning a ski trip to the PNW, look no... 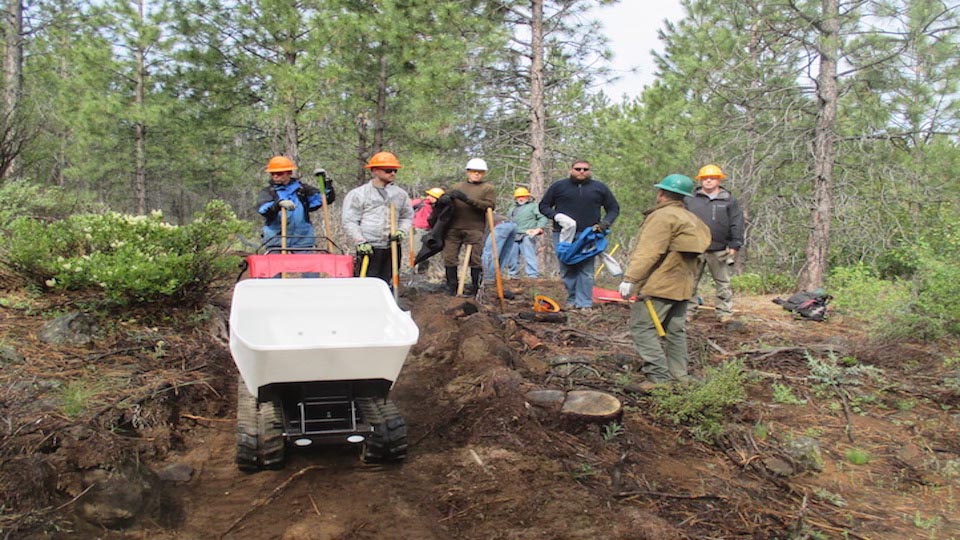 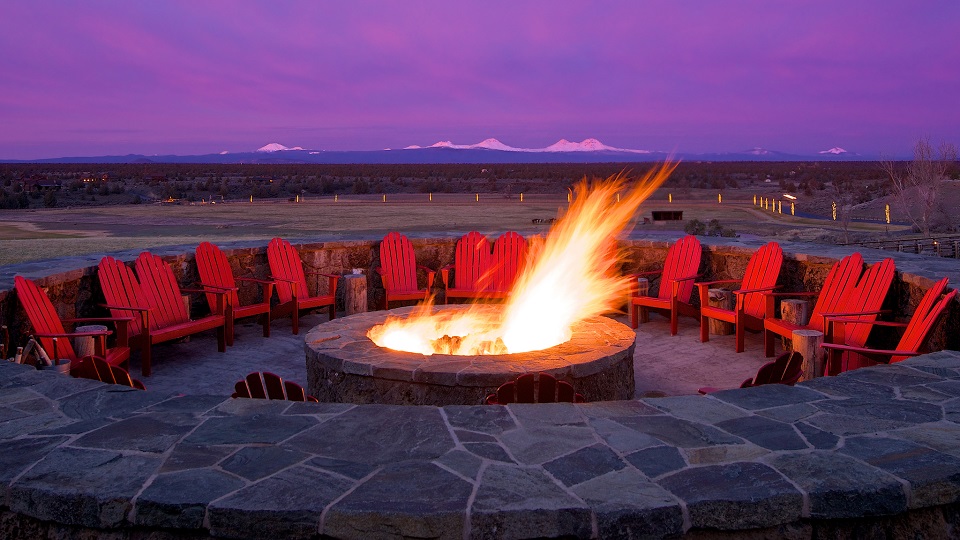 Summer is the perfect time to spend time at The... 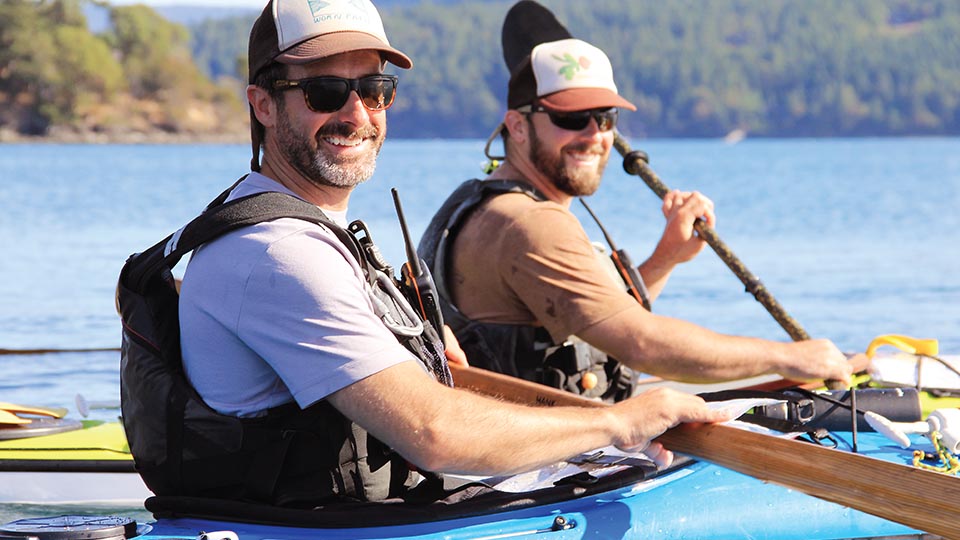 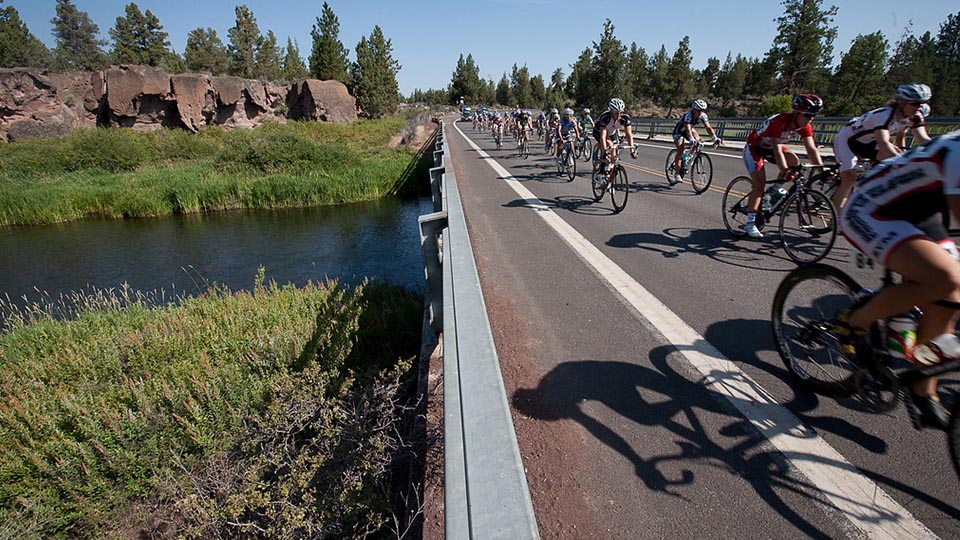 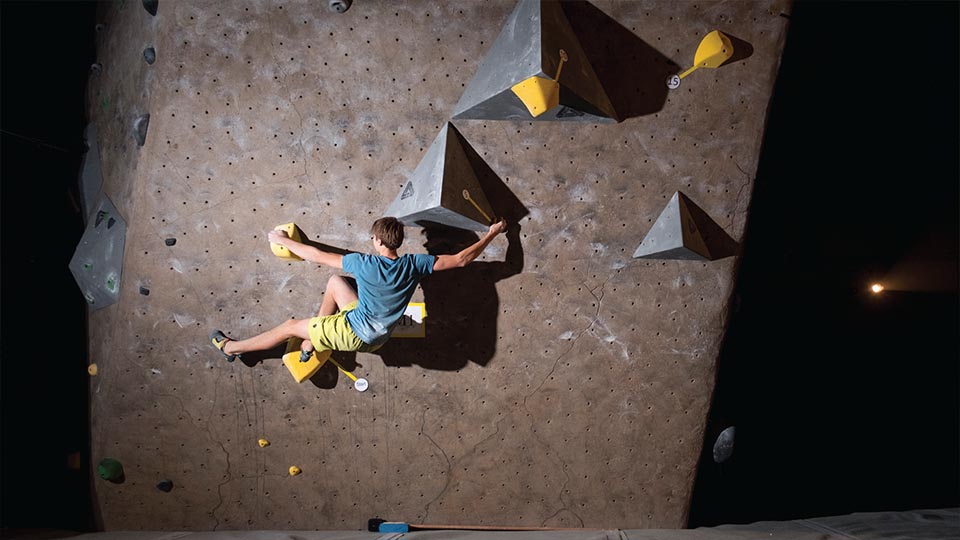