Too many times, we have buzzed through Madras without realizing that this place is awesome for gravel riding! This route is just one awesome example of what Madras has to offer. BIG, BIG views of Mt Jefferson and the Three Sisters floating in the sky, rolling hills, gurgling creeks, and sprawling ranches. All while you buzz along hard packed, fast gravel roads. And a surprising finish that includes a 27 foot sculpture of a bear. Lovely!

The route starts on the northeastern edge of Madras, climbing for the first 1.25 miles on pavement, then dipping down just as far. Pick up the gravel and roll up and down through the Baldwin Hills for the next 5 miles, gaining a net of 650 feet. Catch the sweeping left banking descent that leads down to Hay Creek Ranch. Pass by the pastures that lead with the Great Pyrenees dogs carefully guarding the herds of sheep. (Hay Creek Ranch was established in 1873 and was a stopping point for the the Dalles Prineville freight and stage coach lines until 1912.) **Read Less

After the ranch you begin a long gradual climb for the next 8.5 miles. You will pass by the Brewer Reservoir on your left which is known spot for birders and fly fisherman. Just after this, the road becomes a bit more primitive. If it is muddy, turn around! It will not get better, only worse. Trust us!

You continue to climb until mile 17, then just past mile 18 make a hard right onto Grizzly Road, a super-highway for gravel. Crest the final gravel kicker for the day, then start to buzz your way back to town with big views of Mt Jefferson, the Three Sisters and other peaks (7 in total). At ~ mile 31 iy is back to pavement. Stop to “poke” the impressive bear sculpture and begin the last mile back to the start / finish. It has a short, pitched climb. No whining, you just had a great day! Now, go grab a beer at the Madras Brewing Co or Wild Winds Station in Madras.

Get the Full Scoop 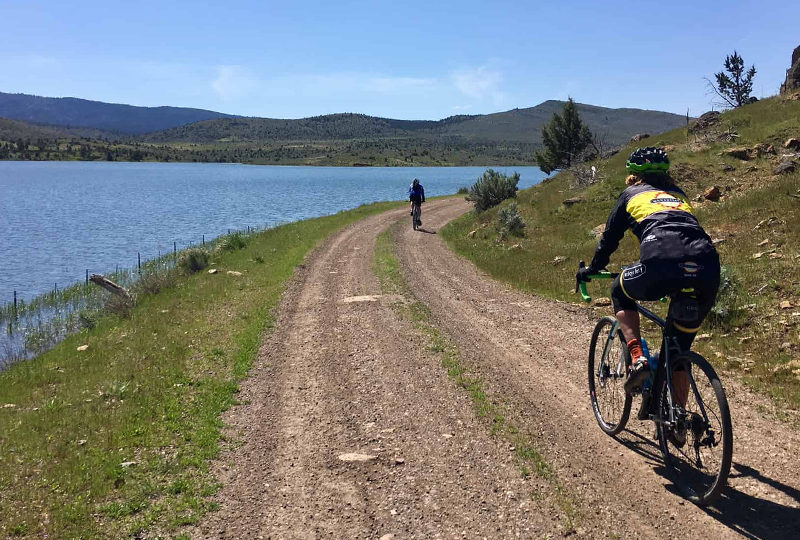 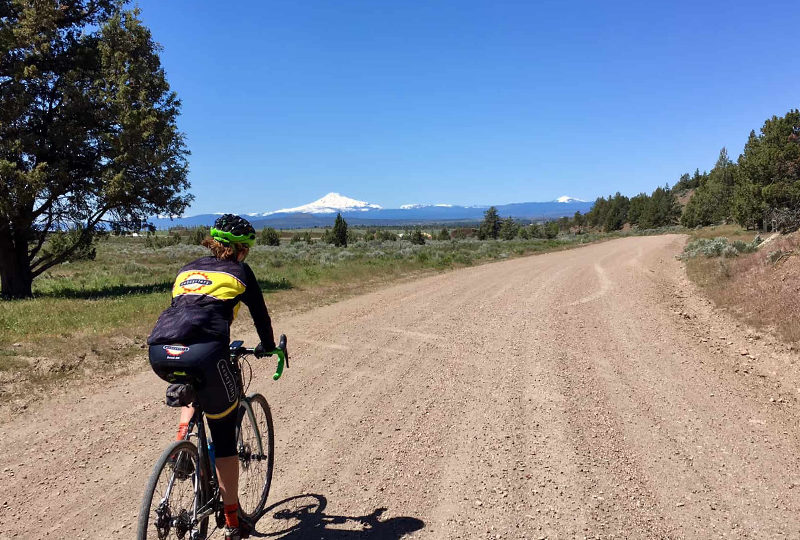 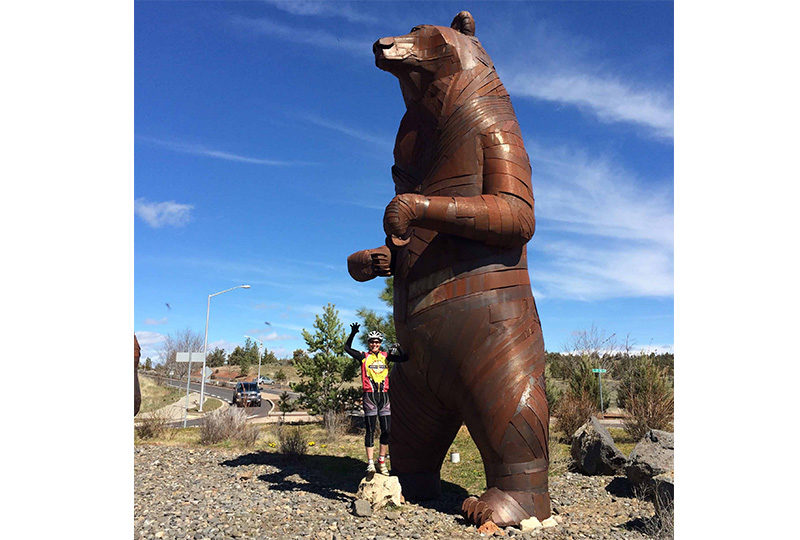 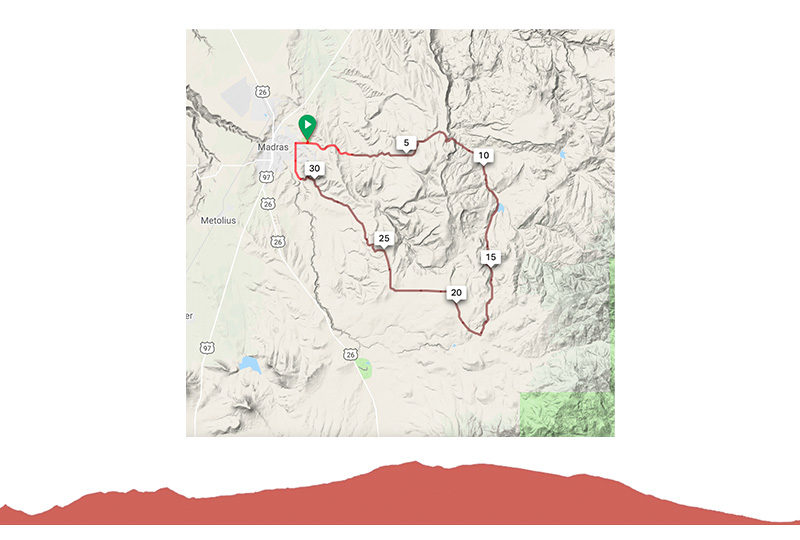